More Making a Murderer for Netflix 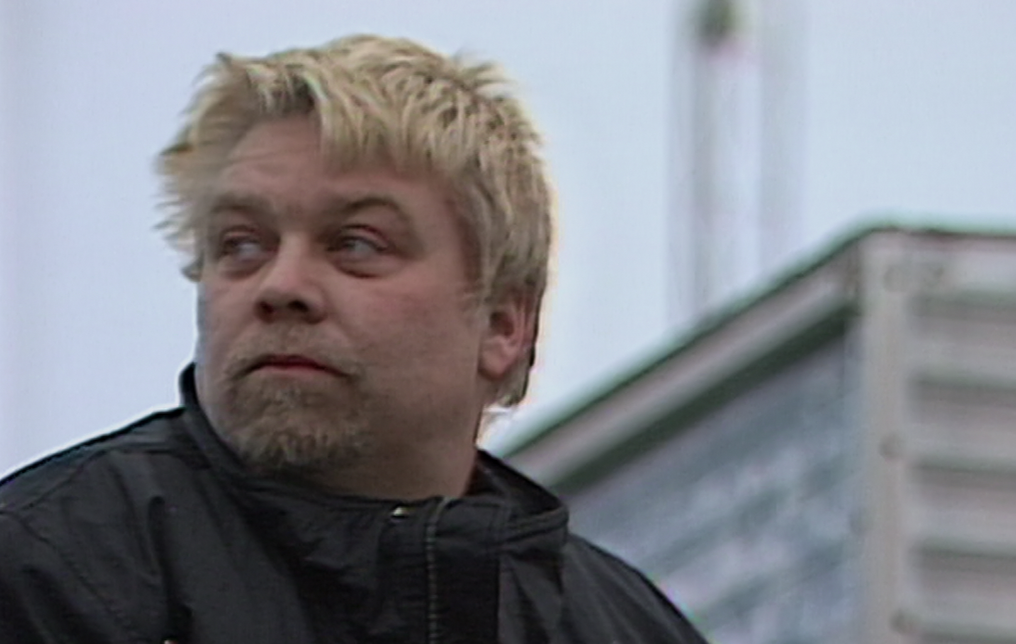 Making a Murderer, the true crime series that established Netflix as a force in factual programming, is getting more episodes.

Netflix has greenlight Laura Ricciardi and Moira Demos to make an undisclosed number of episodes that will again look into the story of convicted murderer Steven Avery and his co-defendant Brendan Dassey.

Making a Murderer, along with podcast Serial and HBO’s The Jinx, has been credited with introducing younger demographics to the true crime genre, which typically appeals to older, female audiences.

“We are extremely grateful for the tremendous response to, and support of, the series,” said Ricciardi and Demos. “The viewers’ interest and attention has ensured that the story is not over, and we are fully committed to continuing to document events as they unfold.”

“Because of Ricciardi’s and Demos’ incredible vision, commitment and keen eye, audiences around the globe became completely captivated by the personal stories of Steven Avery and Brendan Dassey and the unique lens their experiences provide into the criminal justice system,” said Lisa Nishimura, Netflix VP of original documentary programming.

“We’re thrilled to be continuing our longstanding relationship with the filmmakers, and look forward to giving our global viewers eagerly anticipated updates on this story.”