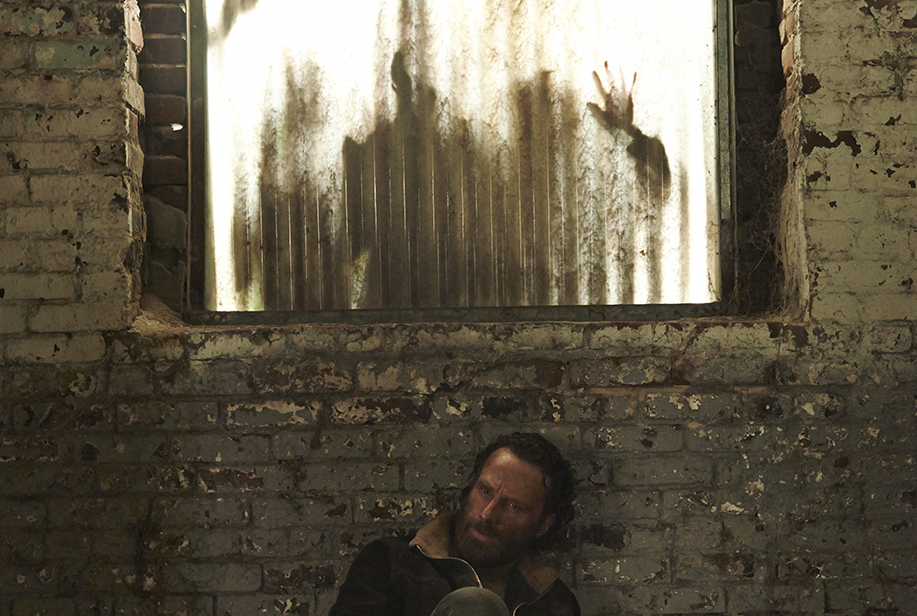 The Walking Dead company currently has around 3,000 staff, but is looking to lower overheads by reducing headcount.

AMC confirmed the buyout programme is in place for eligible employees, those who have been with the channel operator for over ten years.

The Hollywood Reporter reported there was no particular division being targeted, and that is not clear how much AMC was looking to save from the move.

The number of eligible employees is understood to be about 200 – although that is above the number of staffers AMC wants to cut. Typically about 10-15% of employees offered a buyout take it, meaning AMC likely sheds a relatively small number of staff.

AMC’s share price has dropped more than 20% this year, after ratings of The Walking Dead (pictured) slipped – though they are still better than any other US series – and new shows Preacher and Feed the Beast fared worse than many industry watchers expected.

However, some analysts have noted catch-up viewership for AMC shows makes up for dips in live ratings performances, and The Walking Dead, spin-off Fear the Walking Dead and Better Call Saul remain high-ranking cable shows.