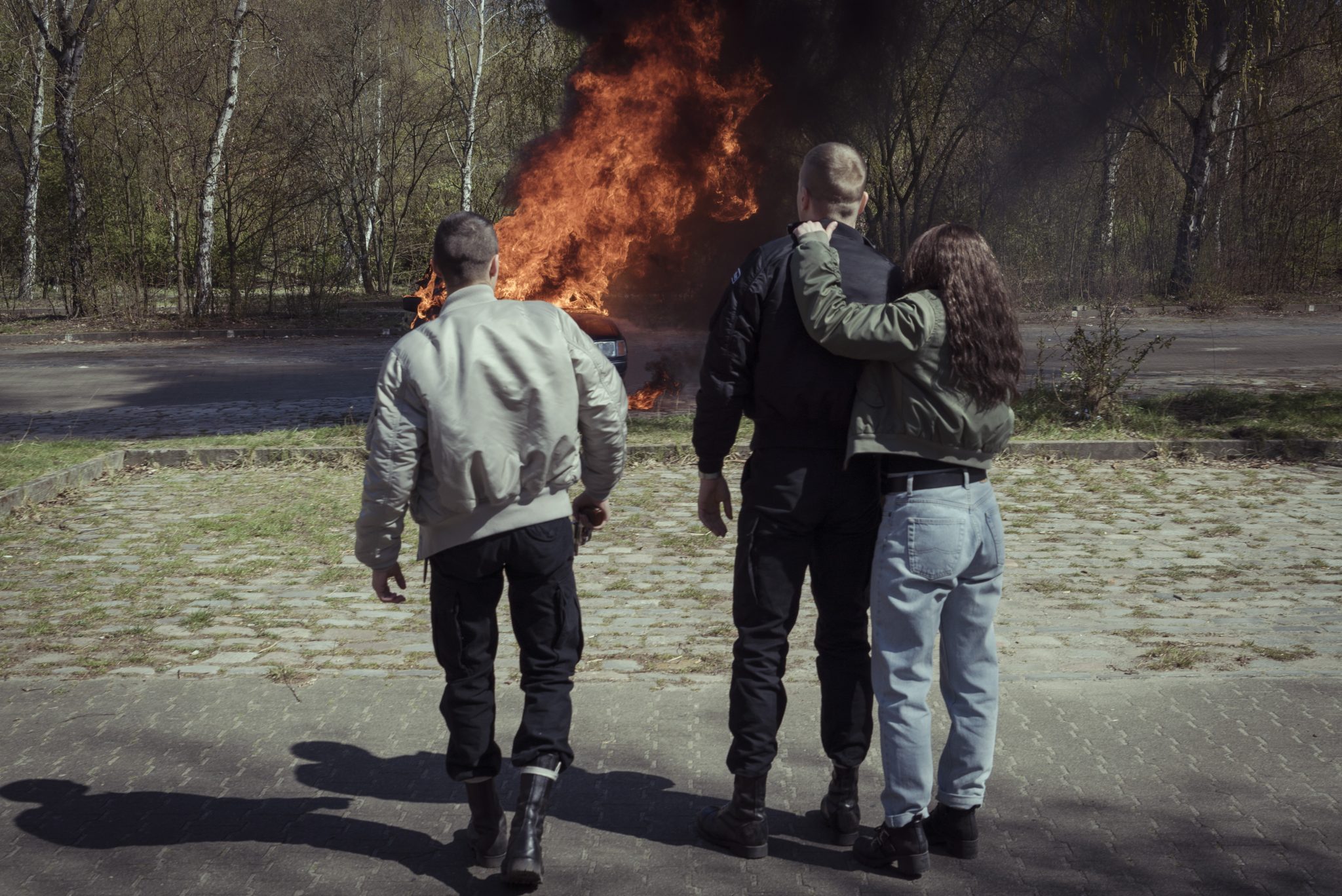 The streaming service has bought rights to the show in the US, Canada, the UK, Ireland, Australia and New Zealand, and will debut the scripted series on Thursday as local Netflix Originals.

The high-end drama, based on true and current events, explores the story of a far-right German terrorist group called National Socialist Underground, who killed immigrants just after the fall of the Iron Curtain in the 1990s. These events became known as the Bosphorus Serial Murders, and one of the suspected members, Beate Zschäpe, is still on trial today.

Distributor Beta said the Wiedemann & Berg-produced 3x90mins drama has also been sold to unnamed but “major Scandinavian public broadcasters”, plus into Belgium and the Netherlands. Other deals are in “final negotiations”.

The series won the Bloggers Award at the French Series Mania event, and was nominated for the Magnolia Award at the Shanghai TV Festival.

Line of Separation producer Gabriela Spearl produced the series, with The Lives of Others prodco Wiedemann & Berg and Filmpool coproducing.