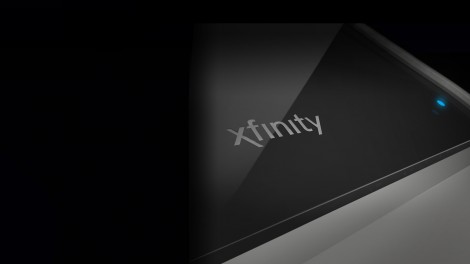 US cable giant Comcast will stream SVOD service Netflix on its X1 set-top box, a move that signals a major thawing in the relationship between the two companies.

Netflix will be offered to Comcast subscribers from later this year, marking Netflix’s biggest deal to date with a US cable or satellite provider.

Comcast and Netflix have clashed in recent years over bandwidth speeds and differences of opinion over open internet access.

“Comcast and Netflix have reached an agreement to incorporate Netflix into X1, providing seamless access to the great content offered by both companies,” the pair said in a joint statement. “We have much work to do before the service will be available to consumers later this year. We’ll provide more details at that time.”

Comcast already offers premium cable services such as HBO and Showtime through its set-top boxes, while Netflix is available through smaller US cable groups such as Altice Group-owned Suddenlink and on smart TVs. Internationally, Netflix has been made available by cable platforms in key territories such as the UK.

Comcast has been working to show US regulator the FCC it is becoming more open to rival services and business models. Recode, which broke the story, noted Comcast is opposed to a proposed FCC rule that would require cable operators to open their set-top box platforms to third-party content providers.

Talk of this new agreement has rumbled on for some time, with Comcast execs playing down a deal as far back as October 2013.

In related news, an analyst firm has downgraded Netflix in light to the UK’s recent decision to leave the European Union.

Needham & Co lowered its rating of the global on-demand service from buy to hold. Netflix’s share price was US$97.91 as of 4am ET this morning.