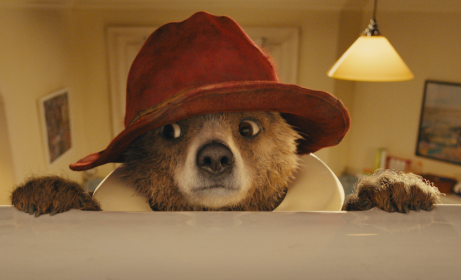 The multi-million pound deal also sees French TV and film producer and distributor StudioCanal acquire The Copyrights Group, which handles licensing and merchandising activity for Paddington and other properties.

StudioCanal gets all rights to exploit Paddington aside from the publishing. It has already produced one successful Paddington feature film and production is about to start on a sequel.

The company said that Paddington “will benefit from the Group’s wide range of assets, especially in the live show and concerts business, via Universal Music Group and Vivendi Village, and video games [via] Gameloft”.

Michael Bond created Paddington Bear in the late 1950s and over 35 million Paddington books have been sold worldwide in more than 40 languages since then.

Karen Jankel, Bond’s daughter and owner and managing director of Paddington and Company Limited, said: “Paddington has been a very important part of my life since the publication of my father’s first book, A Bear Called Paddington, exactly two months after I was born.

“When Paddington made his big screen debut at the end of 2014, his popularity grew to a whole new level and it was at that point that I realised the time had come to think about the future of the business.”

Didier Lupfer, CEO of StudioCanal, said the deal extends beyond feature films. “Beyond cinema, Paddington will benefit from the full strength of a media and entertainment group of Vivendi’s size, with a presence in television, music, live entertainment, video games and the digital world.

“Paddington is a 58-year-old classic brand, and we shall continue to make it grow still further.”