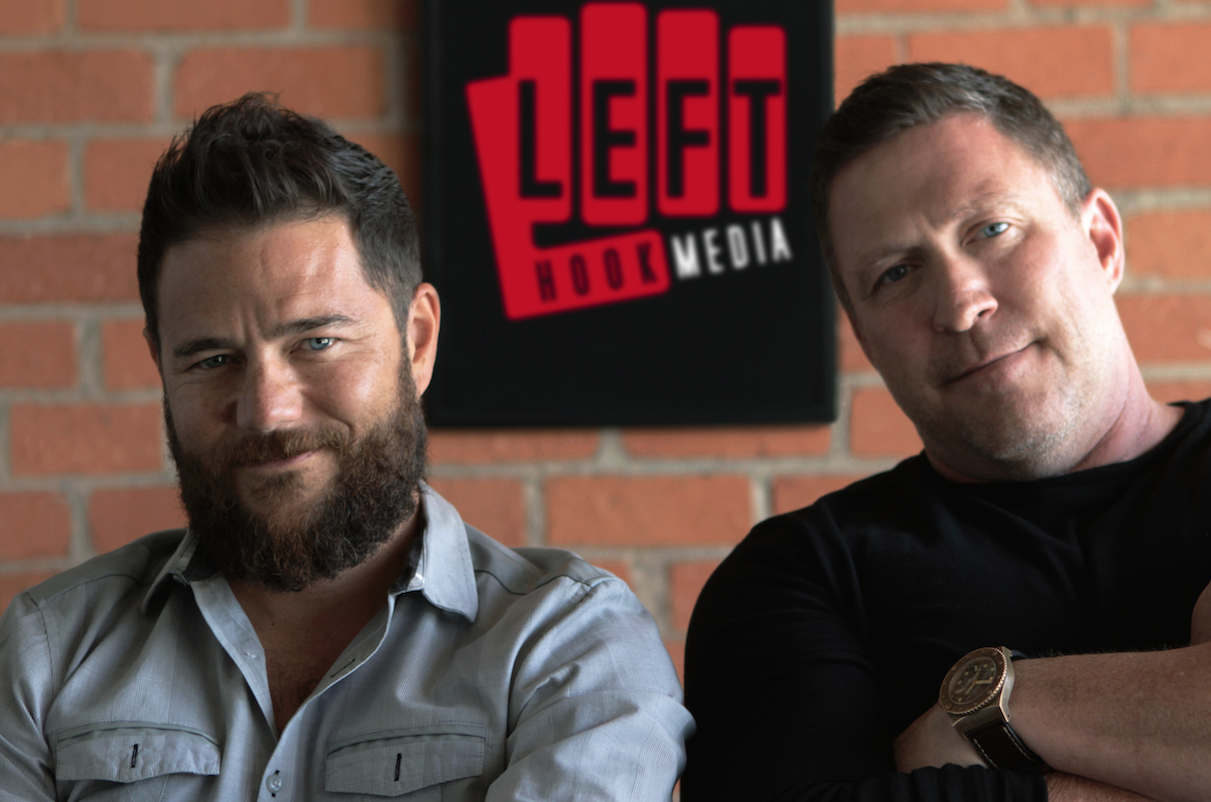 They recently founded Left Hook as an unscripted indie that focuses formats and docu-series with a comedy bent and big characters.

Teti and Odgers both previously worked at Endemol Shine-owned 51 Minds, where they met during post-production of Flavor of Love, and went on to create series such as Rock of Love, I Love New York and Real Chance of Love.

“Scott and Matt have a great history producing edgy and diverse shows that tap into pop culture in a fun and unique way,” said True co-presidents and CEOs Steven Weinstock and Glenda Hersh in a statement. “We’re excited to work with them on Summer House and other series that push the envelope across a range of genres.”

While at 51 Minds, Teti and Odgers worked for ESNA co-CEO Cris Abrego, who said: “I’m personally thrilled to have both Scott and Matt back working with me and with our extended team here at Endemol Shine. They are two of the most creative, hard-working guys in this business and they’ve produced nearly every type of unscripted show imaginable.”