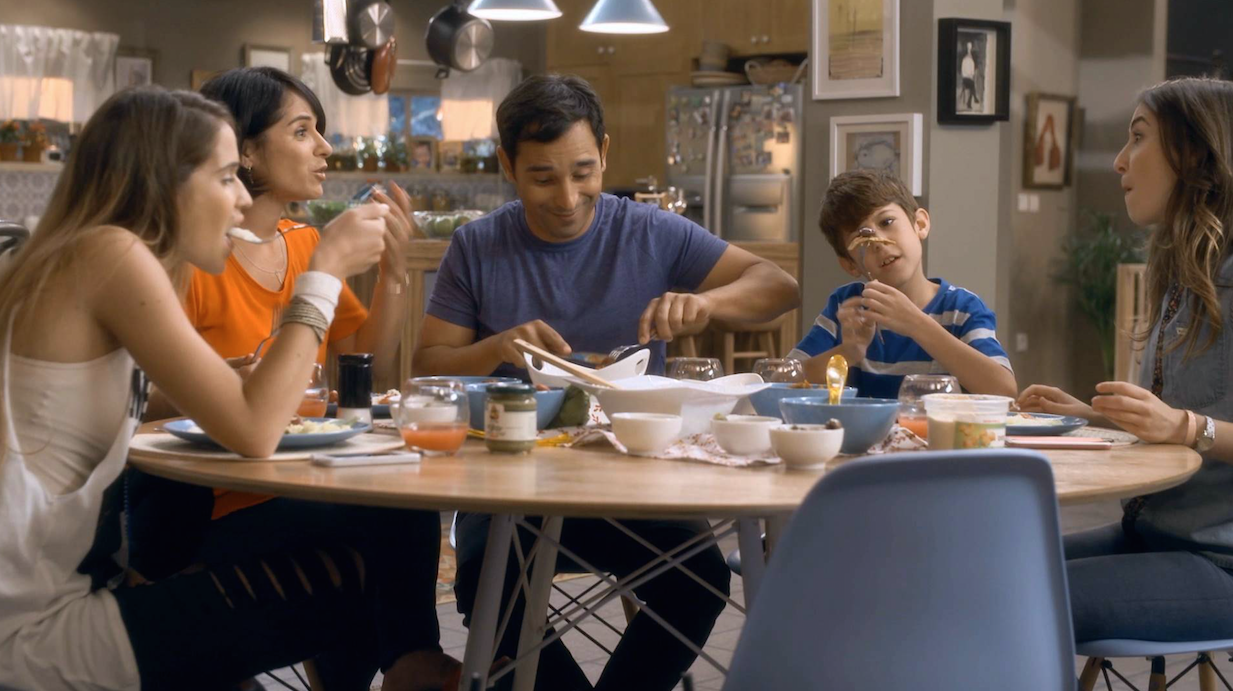 Zodiak Fiction has optioned comedy series La Famiglia for France, and Endemol Shine has taken it for Chile.

The comedy hails from Israel where it was a hit for terrestrial broadcaster Channel 10. It is produced by United Studios of Israel.

Armoza is selling it internationally and struck the Zodiak and Endemol Shine deals.

It has already placed it with Avanti Ciné Vidéo for French Canada.

The 30x30mins series follows a suburban family who are in therapy. Their time with the therapist as the basis for the show with each episode focused on a new session.

“We are excited to be working with Armoza Formats on the local adaptation that has all the key ingredients of a perfect family comedy.”

Eduardo Tironi, managing director at Endemol Shine Group Chile, said: “We strongly believe that La Famiglia will be a great success for the audiences in Chile, where family comedies are in high demand.

“In particular, we were attracted to the huge viral potential of the stand-alone sketches, which along with the popular subject matter, present us with endless possibilities for this show.”