m4e buys Rainbow out of Mia and Me 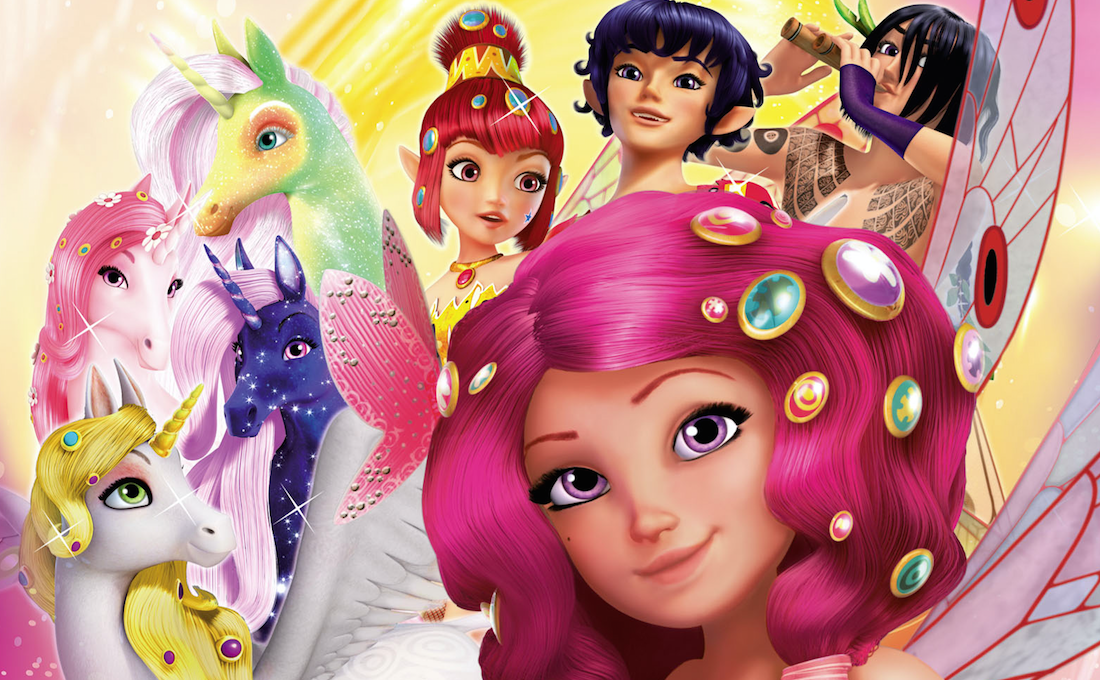 The deal, financial terms of which were not disclosed, hands m4e the 45% of the international rights the brand it didn’t already own, though Loreto-based Rainbow retains 100% of the rights in Italy.

The takeover retroactively took effect on January 1, 2016, but had not been made public until now.

The deal hands Hahn Film, whose owner Gerhard Hahn created the Mia brand, the remaining 5% of the Rainbow rights, with the other 50% of international rights unchanged as a 50-50 split between Hahn and m4e.

m4e financed the deal though a bank loan, and said today the deal effectively triples its shares in the brand, which has sold around the world as a TV series and licensing and merchandising property.

“It has been under discussion with Rainbow for months to acquire the coproduction shares and we are very happy now that this project came to a successful conclusion,” said m4e CEO Hans Ulrich Stoef.

“For m4e this a milestone in the company’s development. With now almost 100 per cent of the shares, which we are holding together with Gerd Hahn/Hahn Film AG, we are able to market the brand even more targeted and to further expand it internationally.

“We also want to express our appreciation to the management and the whole team of Rainbow for the good and successful cooperation over the last years, and that they made the repurchase of the Mia and Me rights possible.”

Mia and Me is now produced through Hahn & m4e Productions, which is a joint venture of Höhenkirchen- and Munich-based m4e and Hahn Film. ZDF airs the show in Germany, while the likes of Nickelodeon UK and Netflix have acquired it.

Hahn & m4e Productions came into being last year when the two companies solidified their pact.