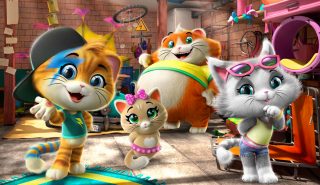 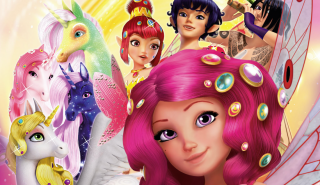 m4e buys Rainbow out of Mia and Me

German brand management and production firm m4e has acquired Italian toon producer Rainbow’s shares in Mia and Me, the animated preschool series the pair coproduces. The deal, financial terms of which were not disclosed, hands m4e the 45% of the international rights the brand it didn’t already own, though Loreto-based Rainbow retains 100% of the […] 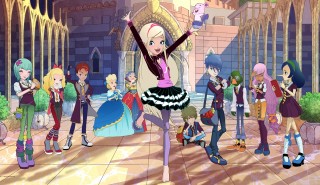 Nickelodeon has climbed aboard an animated children’s series from Italian studio Rainbow. The deal hands Nick global broadcasting rights to Regal Academy, with the show launching some time next year. In Italy, pubcaster RAI has rights as a coproduction partner. Nick’s parent, Viacom, owns a minority share in Loreto-based producer Rainbow. Regal Academy follows a […]

Italy-based animation firm Rainbow has acquired Canada’s Studio Bardel for an undisclosed amount. Bardel works with major US networks such as Nickelodeon and Cartoon Network, and now joins Rainbow in a deal described as highlighting the Italian firm’s “strategic focus on quality content, technological innovation and ability to build a strong presence on a worldwide […]

Italian-produced fashion-and-fantasy toon Winx Club has launched on South Africa free-to-air channel ETV. Seasons five and six of the show, which comes from Italin family entertainment firm Rainbow, debuted this month. This follows on from a similar deal in May with Brazil’s TV Cultura for new seasons of the show, which is currently broadcast in […] 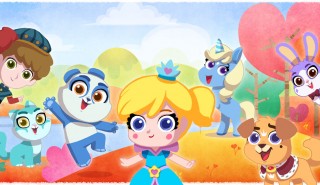 Brazil’s TV Cultura has acquired Italian-created girls toon Winx Club. The deal with Loreto-based family entertainment company Rainbow will see the show’s fifth and sixth seasons on Brazilian free-TV. Rainbow’s head of sales and coproductions Andrea Graciotti told TBI the deal was significant as it came with the caveat that the show was guaranteed to […] 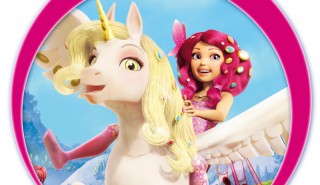 News brief: Nickelodeon UK picks up Mia and me

UK kids channel Nickelodeon has acquired animated series Mia and me. The Rainbow-prodcued and distributed series -year old Mia as she juggles her life in the real world with another role in the magical kingdom of Centopia, where she turns into an elf who becomes the guardian of the land’s unicorns. The Nick deal means […] 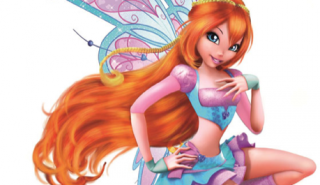 Italian producer-distributor Rainbow will head into MIPTV having secured a batch of new TV and digital programming deals with the likes of Nickelodeon, SBT and France’s Neomobile. Rainbow’s successful Winx Club has secured a sixth coproduced season with Nickelodeon, which will debut it in spring 2014. Rainbow will offer buyers a ‘sneak peak’ of the […]