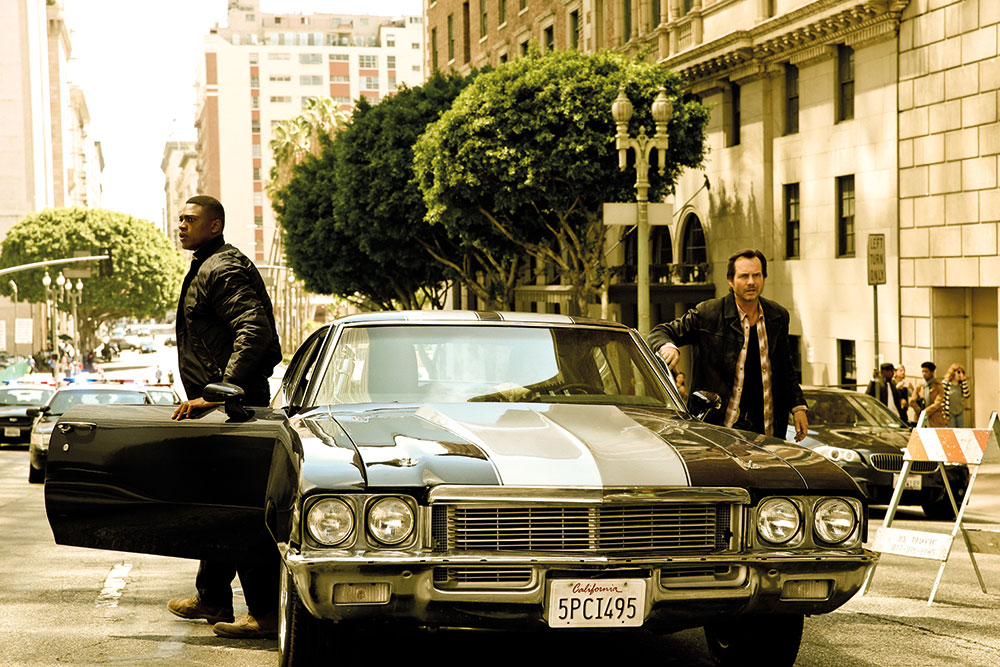 With the sun shining and acquisitions execs armed with budgets to buy the best new broadcast shows from the LA Screenings, Jesse Whittock reports from LA on the key takeways from the event this year

It has become something of a badge of honour for the Hollywood studios to put their name on the production credits of their broadcast rivals’ programming. However, with the likes of Fox Networks Group consolidating its assets in a bid to control IP from top to bottom, there was a fair amount of keeping it within the family this year. The CW was largely shopping from its parents CBS and Warner Bros., while Fox took a large percentage from its own studio, as did NBC.

However, it seems ABC didn’t get the memo, with the network only taking three series – one of which is a four-part limited series – from its studio sister. Entertainment One, Legendary Television, Sony Pictures Television and 20th Century Fox Television have all benefited from the Alphabet network casting its net wider.

Is vertical integration impacting what’s made? 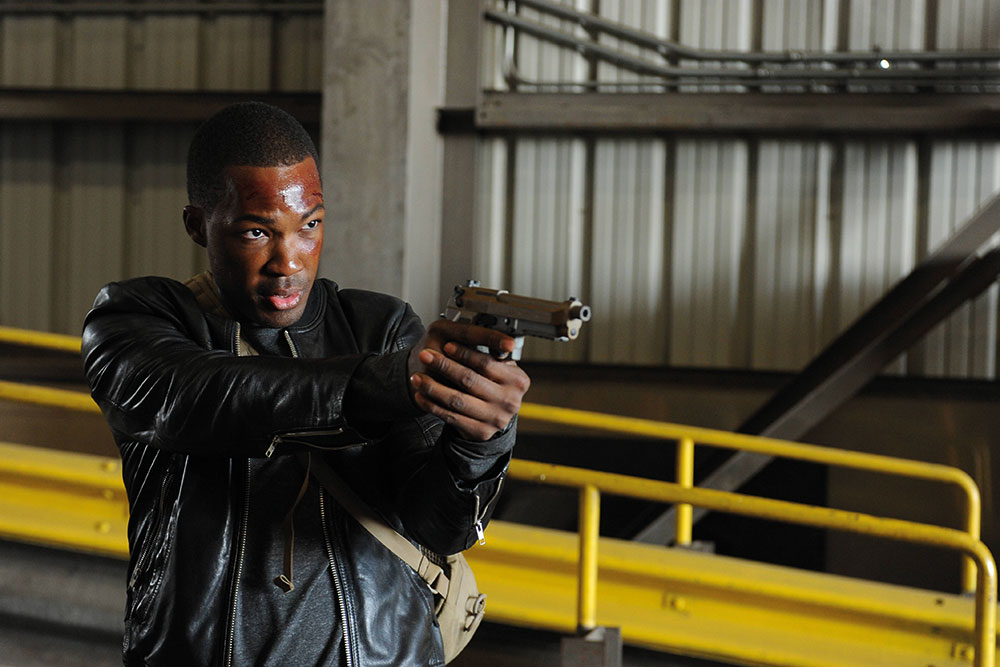 Almost diametrically opposite to ABC’s approach this year, both NBC and Fox packed their schedules with efforts from their studios. While few buyers had issue with the likes of 24: Legacy, Prison Break and Powerless, some privately expressed concern shows had made it through pilot season that might not have done had they not been from production cousins.

Midnight, Texas, a Universal Television and David Janollari mystery thriller for NBC, was said to skew younger and seemed more like basic cable TV than a regular Peacock network effort. (Note: TBI does not have access to either the Fox or NBCUniversal screenings.)

Whether packing a schedule full of shows from a corporate cousin or shopping more widely is the right approach this year won’t be known until ratings data is in. 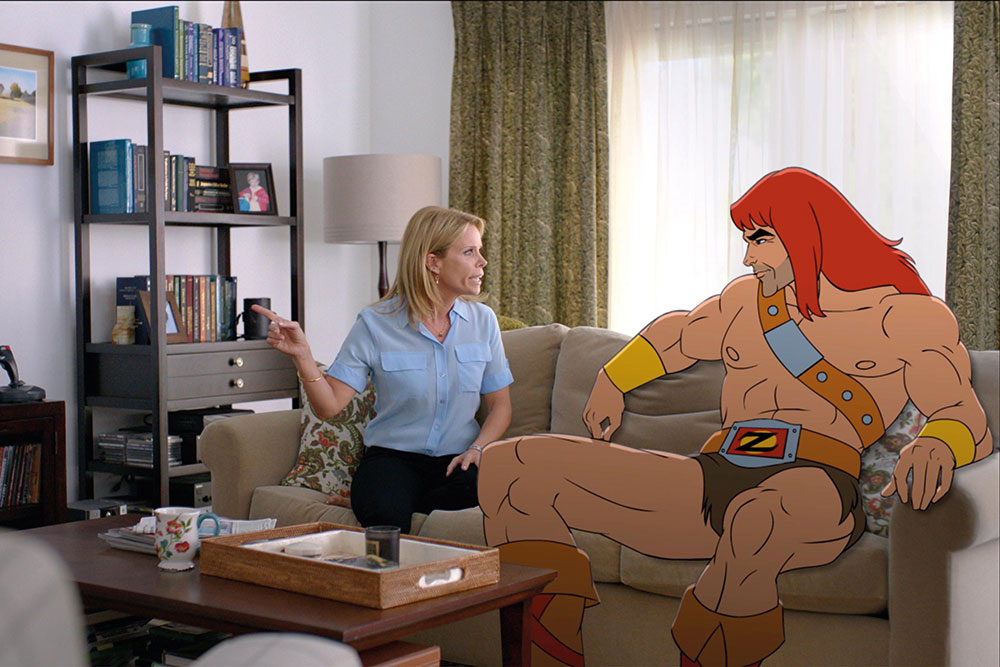 From the CBS Studios International slate, Doubt stood out as an interesting take on a legal serial (though one major buyer TBI spoke to questioned its international appeal), while Michael Weatherley vehicle Bull, scheduled next to NCIS, looked a solid procedural effort that could quench the thirst of European buyers.

On the comedy front, multicam effort The Great Indoors generated audience laughs, while romcom No Tomorrow received a round of applause. Showtime drama I’m Dying Up Here, which comes from Jim Carrey and follows emerging comedians in 1970s LA, was a clear standout on the premium programming side.

Disney Media Distribution may not have had a lot to screen, but one senior channel exec said 2016 still represented a solid programming line-up from the Mouse House. When We Rise was widely considered a success, while American Housewife received mixed-to-positive reviews, and Still Star-Crossed was lauded for its ambition.

Sony Pictures Television will hope buyers take to The Blacklist: Redemption, which is, according to executive producer John Fox, “broader and more procedural” than the NBC show it spun out of, The Blacklist. The studio also found some success with Timeless, which will inhabit the 10pm Monday slot The Blacklist launched in three years ago.

While Disney Media Distribution didn’t have a bucketload of broadcast shows this year, it did have When We Rise – a miniseries about the history of LBGT rights, which had buyers talking. With an A-list cast including Guy Pearce, Rachel Griffiths and Mary-Louise Parker, and Gus Van Sant and Dustin Lance Black from Oscar-winning gay rights movie Milk attached to write and direct, one buyer praised it, saying highlighted just how broadcast television was changing. 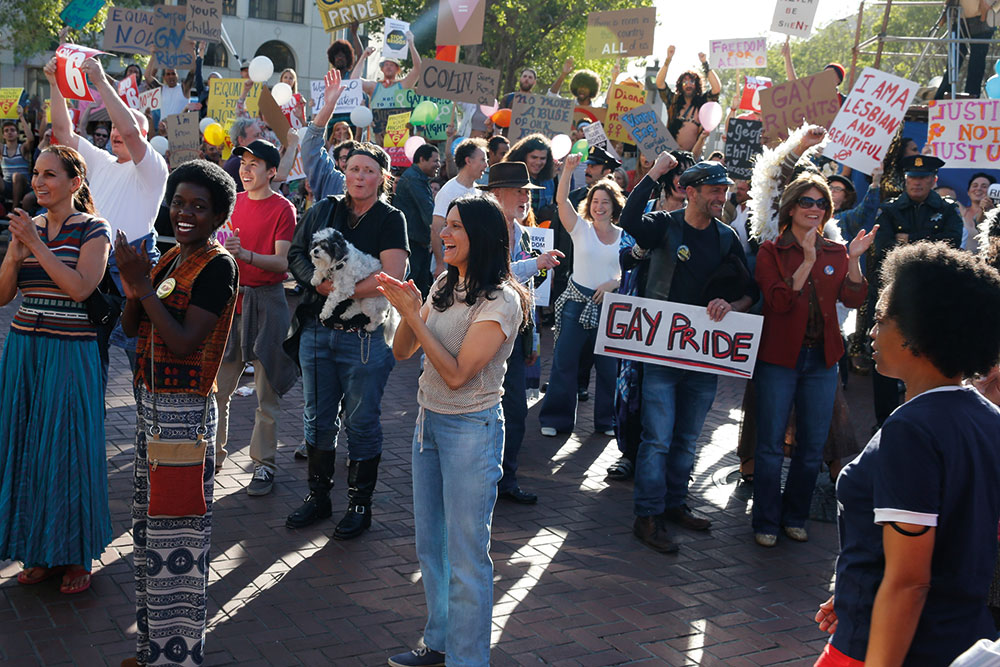 CBS became the first network to cast a transgender character in a primetime series, with Laverne Cox from Orange is the New Black appearing in Katherine Heigl-fronted drama Doubt. Joan Rater and Tony Rater, the married duo who co-wrote the series, have a vested interest in promoting transgender rights: their son, an actor, is transgender.

“We wanted to have a character who was an amazing attorney and was transgender,” she told TBI from the Paramount studio lot. “It’s important people see transgender people are just people. Laverne said this is the first time she hasn’t played a sex worker, prisoner or drug addict, and is playing a successful woman who has her shit together.”

Warner Bros. Television has never shied away from making a splash at the LA Screenings. This year it took a novel approach by whisking buyers off to The Wizarding World of Harry Potter attraction at Universal Studios Hollywood for a grand dinner with producers and stars from its new slate of shows, which include Training Day, Powerless and Lethal Weapon. 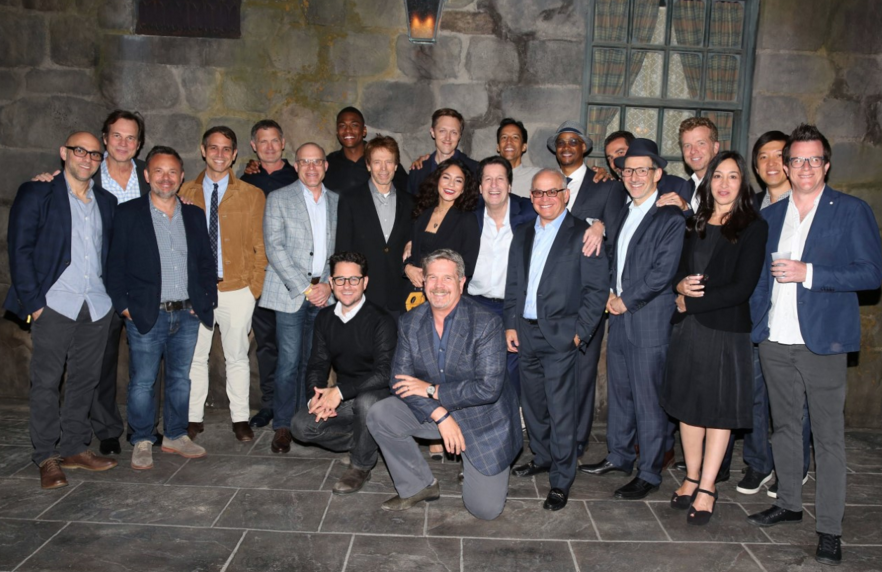 Entertainment One and Legendary Television both managed to get new series commissioned at ABC, and to retain the international rights to these. eOne subsequently screened to the buyers for the first time in LA, offering dramas Conviction and Designated Survivor, while Legendary was shopping comedy Downward Dog.

The reason? According to eOne Television’s international president, Stuart Baxter, it’s down to the ending of output deals.

“The nature of the industry has been historically saw many buyers have output deals that satisfied most of their needs,” he told TBI. “They got the programming styles they needed.

“Now the networks are becoming a little more serialised, but many in the international market still are very procedural orientated, in territories such as Germany, France and Spain. Because people dropped the output deals they can look to the indies.”