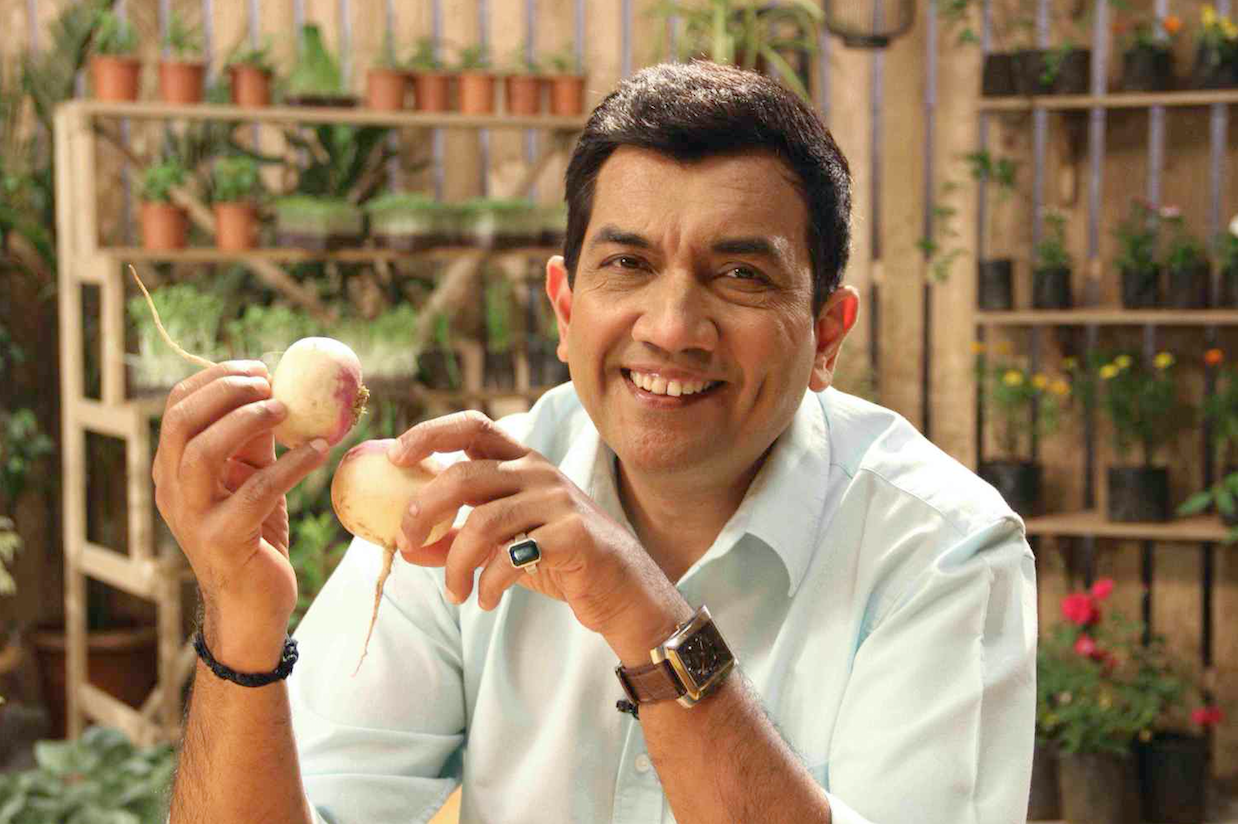 Discovery has taken a majority stake in FoodFood, the Indian culinary net.

Specifically, Discovery has bought a majority stake in Turmeric Vision, which operates FoodFood.

The deal sees Discovery join forces with Indian food star Sanjeev Kapoor (pictured), who will be a minority shareholder in the channel, and stay on as a presenter and ambassador once completed.

The net will sit alongside its other lifestyle offerings in India, which include TLC and ID.

Discovery said it will support FoodFood’s 100-local programming strategy, and it will sell ads on the channel.

India’s iconic food personality, pioneer of food programming on television, celebrated entrepreneur and author of best-selling cookbooks, Sanjeev Kapoor, will continue to star in and produce programming for FoodFood as its brand ambassador, and will remain a minority shareholder in the business.

“Sanjeev’s creative flair and personality combined with Discovery’s content and operational expertise is the perfect recipe for FoodFood’s evolution.”

Bastings added that Discovery plans to take the channel brand beyond India. “We look forward to deepening FoodFood’s engagement, particularly in digital, and widening its community outside of India,” he said.