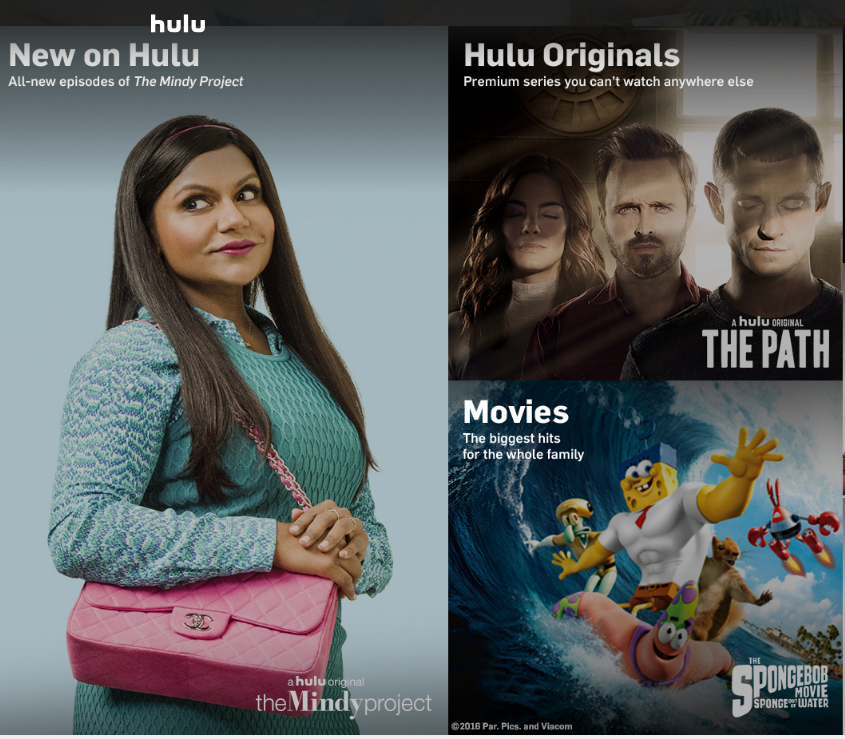 Hulu has created a new feature docs banner, Hulu Documentary Films, and bought a Ron Howard film on the Beatles as part of the factual move.

The US streaming service announced the news at its Upfront event for advertisers yesterday.

Hulu Documentary Films will house original and exclusive feature-docs. Its first acquisition is for the upcoming Ron Howard and Brian Grazer film The Beatles: Eight Days A Week.

It will launch theatrically this autumn and then on Hulu.

The project, made with the cooperation of Paul McCartney, Ringo Starr, Yoko Ono and Olivia Harrison, focuses on the band’s early years, as they toured the world.

At the Upfront, Hulu told the assembled advertisers that its subs base had increased 30% year on year and will hit twelve million this month.

In other programming news the streaming service announced new seasons of original scripted projects The Mindy Project and The Path.

Hulu also said it is working with the Nielsen ratings agency to capture OTT viewing numbers across all connected devices.

CEO Mike Hopkins said: “In 2016, we’re going even bigger and bolder. We’ll expand our offering with more premium content and brand new ad measurement products that will continue to make Hulu the leader in choice for seamless entertainment and advertising experiences.”