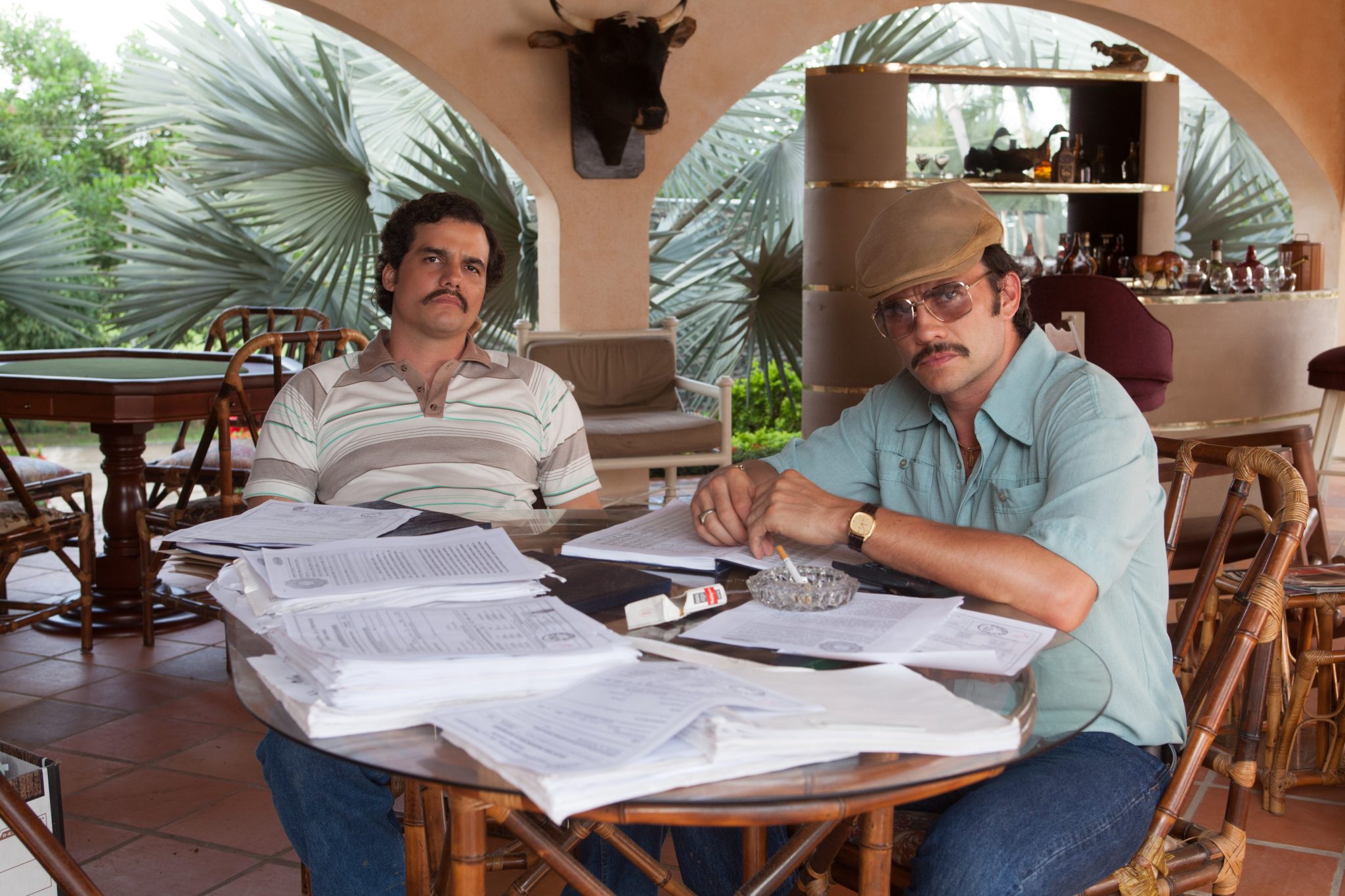 Netflix has ordered its second Brazilian originated original drama, an untitled project based on a real-life corruption investigation.

Narcos producer and director José Padilha is creating and directing the new series for the US-based streaming service. It will dramatise events surrounding Operation Car Wash, a recent corruption investigation in Brazil.

Padilha hailed Netflix as the “best partner” for the project, noting it was important to retain creative control.

“This project will follow the judicial investigators in their journey to unveil the largest corruption scheme that Brazil has ever witnessed,” he said. “It was fundamental for the series to be produced in an impartial way, and I have no doubt that Netflix is the best partner for the project.”

Analysts and commentators have noted that Netflix’s country specific content is thin on the ground as it becomes a global service.

The Operation Car Wash project will be its second out of Brazil, following 3%, a sci-fi thriller that will launch on the SVOD platform later this year.

In other Netflix programming news, the streaming service has confirmed a second season of Bill Burr animated series F is for Family. The show is made by Narcos (pictured) prodco Gaumont.