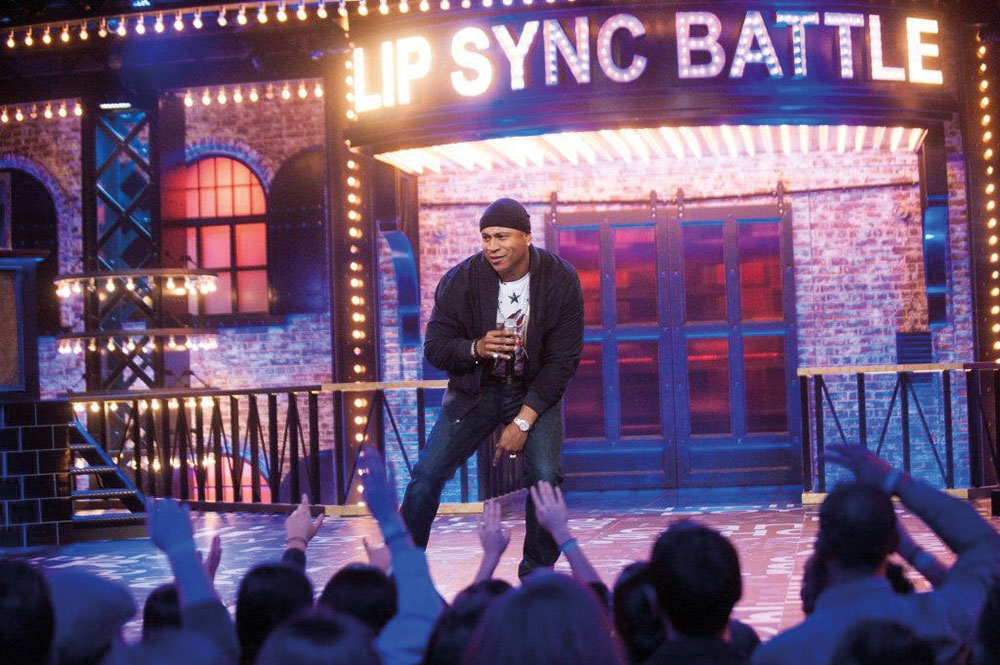 The new version, Lip Sync Mexico, will feature three celebrities miming along to popular music tracks, rather than the two in the US original.

It is currently in pre-production, with the show debuting on Comedy Central networks in Latin America and Mexican broadcaster TV Azteca later this year.

Distributor VIMN has now sold the format into 30 territories, with twelve currently confirmed to air or on air.

The US version, which was spun out a segment on Jimmy Fallon’s late night talk show, debuted in March 2015. It has been a ratings hit, and has sold into 120 territories.