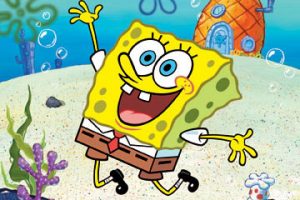 Nickelodeon has hired NBCUniversal International’s director of programming in the UK.

At NBCU, he was director of UK programming, working across channels such as E!, Syfy and Universal Channel.

His previous posts include head of UKTV network Gold and roles within The Walt Disney Company.

“James understands Nickelodeon and the innovation required to retain and build our audience in the age of multiple screens and content proliferation,” said Bakunowich.

“His broad experience and the successful strategies that he has led in previous positions will be of great benefit to the network.”

Nick UK, which offers shows such as SpongeBob SquarePants (pictured) Teenage Mutant Ninja Turtles and Dora the Explorer, has been the top-performing UK cable or satellite channel for the past six months, according to BARB ratings.