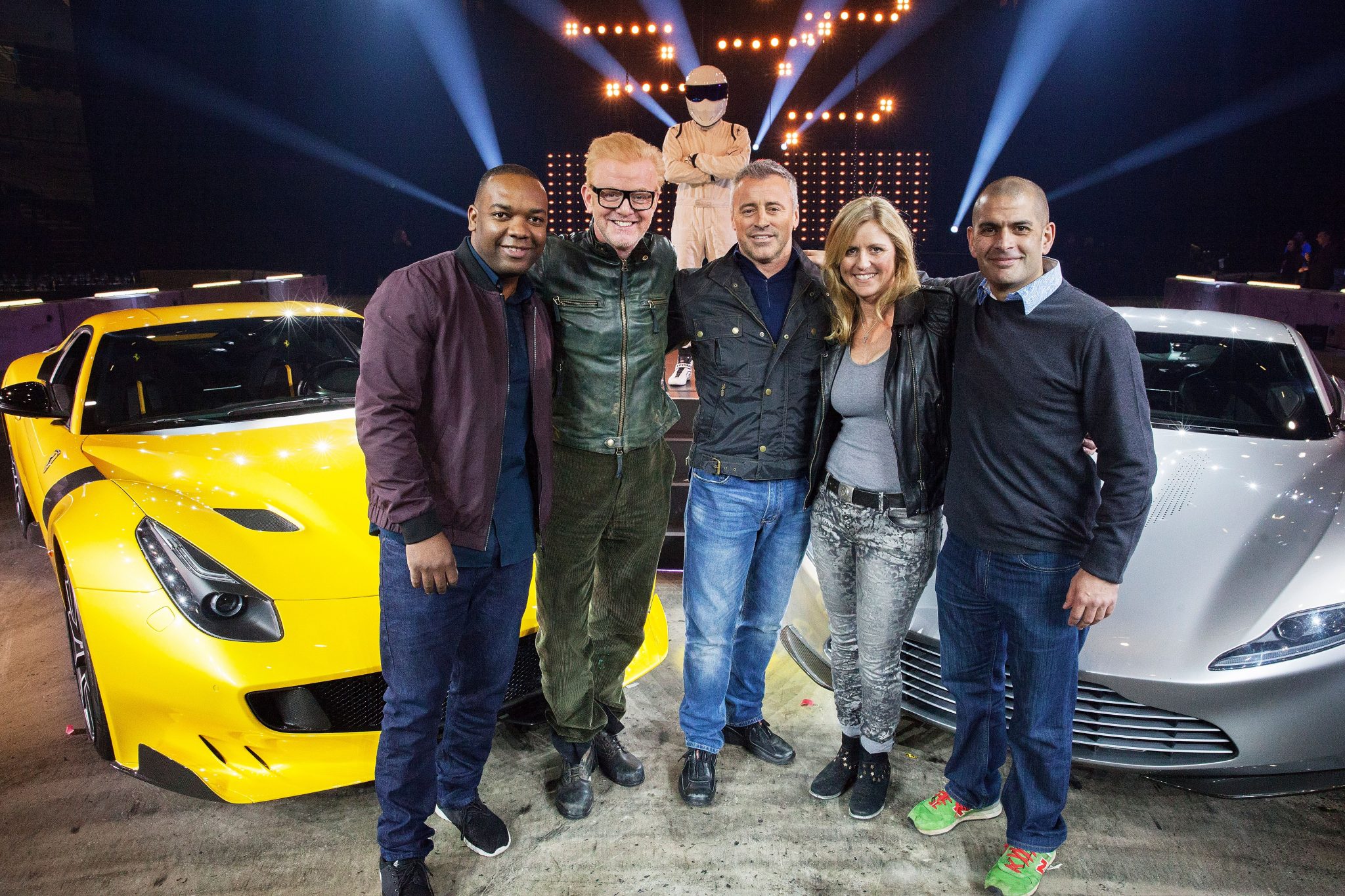 Netflix has confirmed it is taking international rights to the BBC’s new-look Top Gear, though specific details of an agreement remain unclear.

Netflix already has catalogue episodes of Top Gear in various territories, including the US and in western Europe, and the new agreement will “fall under the deals” as those, Sarandos told BuzzFeed News.

He did not give a date when the Chris Evans-fronted season would launch, but it has previously been reported Netflix wants to launch it in time to compete with Jeremy Clarkson’s Amazon show, which is expected to debut in the autumn.

Sarandos and Netflix CEO Reed Hastings spoke to the press at an event in Paris, France.

The agreement may not cover all territories, said Sarandos, and it is unlikely to be exclusive globally.

A Netflix spokesman told TBI the streamer would have international rights outside of the UK, but there are various territories where the exclusive rights situation is complicated, such as in Australia where pay channel BBC Knowledge will debut it before Nine Network premieres it on linear TV, as blog TV Tonight reported today.

Top Gear distributor BBC Worldwide, the BBC’s commercial arm, would not comment on the rights position, or on the Netflix chief’s widely reported on the record statements about its show.

The previous Top Gear presenters – Clarkson, Hammond and May – had left the UK’s pubcaster after Clarkson was suspended for hitting a producer.

They subsequently courted the likes of Netflix and ITV before signing a deal worth a reported £160 million with Amazon Studios.

Much has been made of the developments, with international buyers concerned how the new-look Top Gear would fare compared with the previous incarnation, which is the biggest-selling finished series in global television.

Matt LeBlanc (Episodes, Friends) is among the seven-strong presenting team (including mute driver The Stig) drafted in to update the Top Gear.