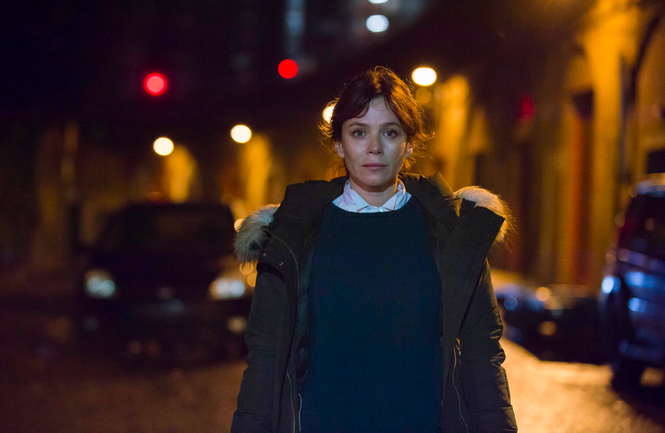 The series, which was filmed in London, follows a troubled detective (Anna Friel) investigating a serial killer.

It is produced by Cineflix and Tony Wood’s UK prodco Buccaneer. Cineflix’s distribution arm sells the show globally and struck the Netflix deal.

The agreement gives the SVOD operation rights to the show across its entire footprint, except the UK, where it will launch on ITV today.

Netflix will make the full series available globally from July 1.

The streaming service now has a large international operation and the Marcella deal is an example of it taking rights across that global footprint.

Larry Tanz, vice president of global television at Netflix, said: “We got involved with the series early on in the process to gain the opportunity to bring Hans’ great storytelling to our members around the world – right after its initial UK broadcast on ITV.”

Glen Salzman, co-founder and Co-CEO of Cineflix Media, added: “Netflix is the perfect international home for Marcella. Created by an exceptionally talented team who have produced powerful, thought-provoking global hits, Marcella is the perfect example of the kind of premium scripted content that Cineflix will be looking to distribute going forward.”