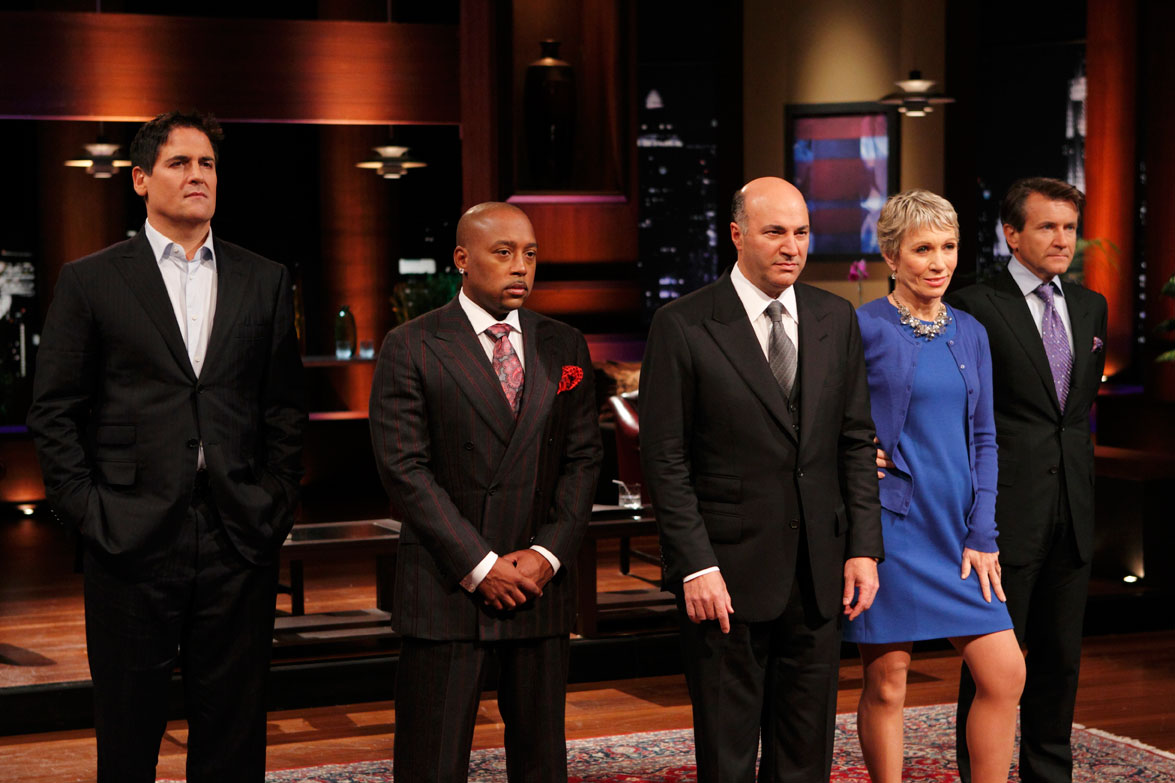 The deal was done with Canal Sony stablemate SPT, which sells the format internationally, and a Sony-owned prodco, Teleset, will coproduce the series with SPT Networks and Claro Video.

Production on a 13-episode series, in which small businesses pitch for investment from a team of hardened businessmen and women, will begin in Mexico City in early April ahead of a mid-2016 premiere.

The format hails from Japan, where Nippon TV originally created it. The US version was recently renewed for an eighth season, while the UK and Canadian versions, for BBC Two and CBC, respectively, are in their thirteenth and tenth seasons. Other versions have been successful in Ireland, Portugal, Denmark and South Africa.

“Shark Tank has distinguished itself in the crowded global formats market by blending high stakes negotiations with an intelligent and inspiring entrepreneurial message,” said Alexander Marin, executive vice president, international distribution, Latin America, the Caribbean and Canada for SPT. “The format is perfect for Latin America because of its proven ability to draw family viewers and build its audience season to season.”

Canal Sony, a local version of the Sony Channel, is an entertainment-focused network playing US shows such as The Blacklist, Scandal and The Muppets, and locally-produced series including Top Chef Mexico.

Clavo Video, meanwhile, is distributed throughout Latin America. In Mexico it battles against Netflix and new entrant Blim.