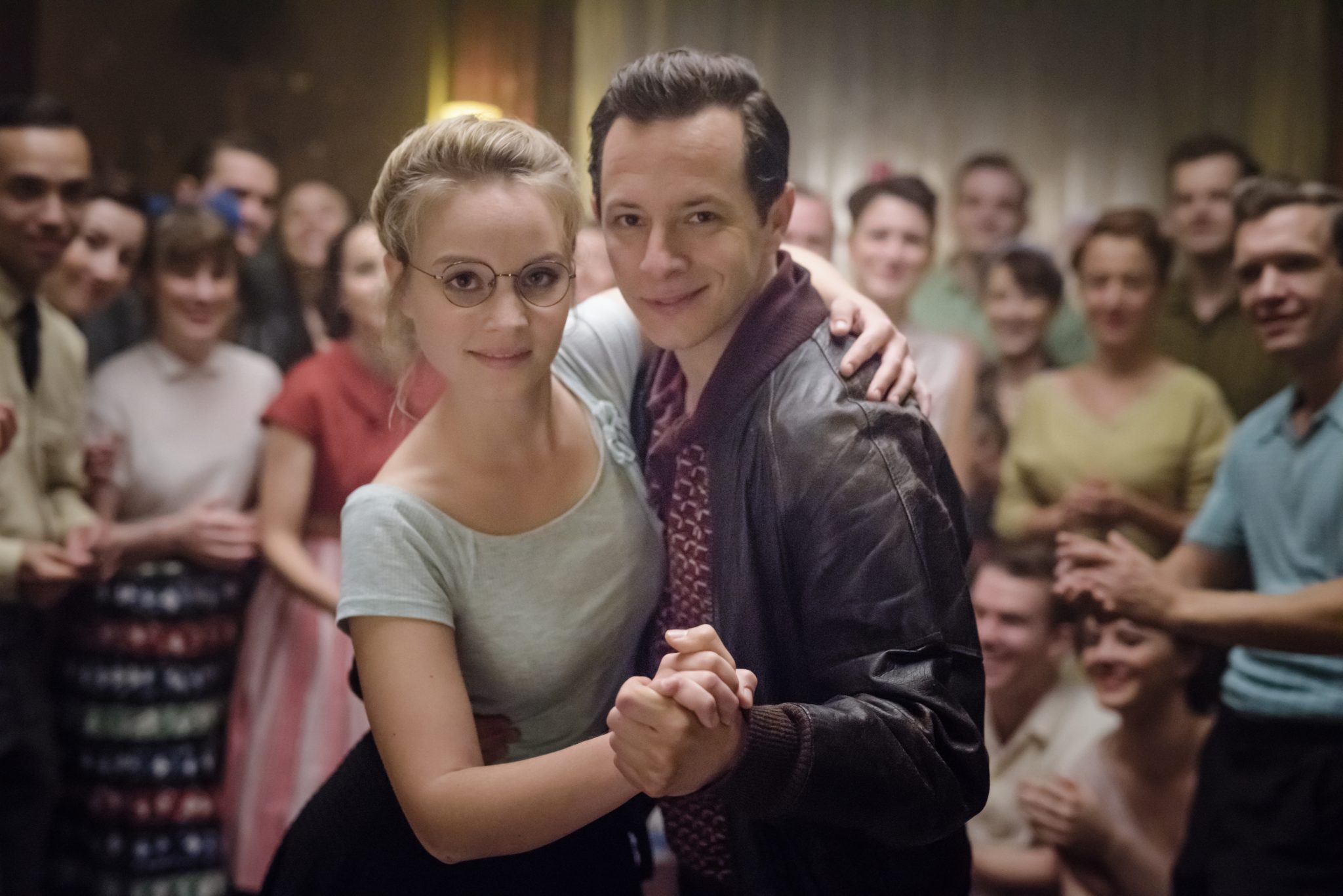 Key German distributors, including ZDF Enterprises and WDR Mediagroup, are prepping for a MIPTV during which there will be a Focus on Germany initiative.

ZDF Enterprises, one of the sponsors of the German-themed activities alongside Red Arrow International, will launch a raft of drama in Cannes, and is also sponsoring the MIPDrama Screenings on Sunday, April 3.

It has the only German drama to be featured in the drama screenings, which are being held for the first time this year. It will present 3x90mins drama Ku’Damm ’56 – Rebel With a Cause (pictured).

The post-war drama is set in Berlin as the city rebuilds after the conflict and focuses on a mother and her three daughters as they fight for a voice and their rights. 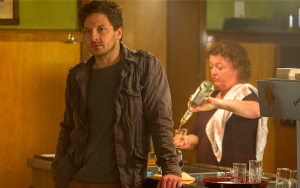 ZDFE will also have Scandi drama Thicker than Water II, and a new season of hit UK serial killer drama The Fall.

WDRmg, meanwhile, will have its miniseries Moral Springs (left) for the market. The WDR-produced show will be sold as tape and a format, and comes as the distributor brings formats to the market for the first time.

The show follows a man returning to his small home-town after twenty years in the big city.

“The concept makes it possible for international remakes to be aligned with specific local characteristics, and the serial structure makes Moral Springs flexible for various time slots and production budgets,” WDRmg said.

Other Focus on Germany activity includes a Beta Film screening on the Monday of the market (April 4), and an enlarged German Pavilion, for German-based distributors.

AG Dok, ARRI Media, German Films, SOLA Media, Spiegel TV, and Your Family Entertainment and WDRmg will be among the sellers situated in the Pavilion.