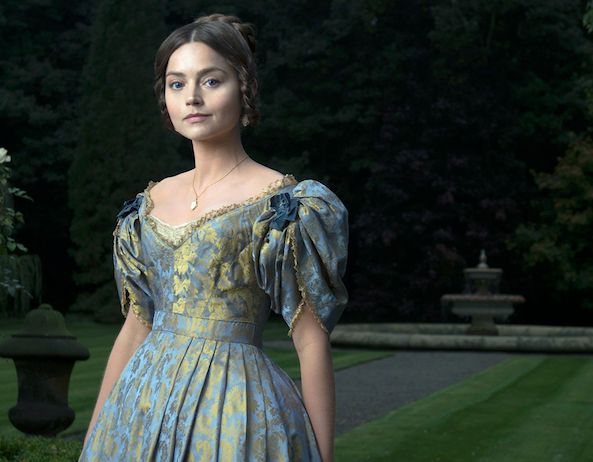 Victoria, a new period drama for ITV and PBS, will be offered to buyers and has been selected to premiere at the first MIPDrama Screenings on Sunday, April 3.

In the US, PBS has revealed it will air the series in the slot previously held for Downton Abbey in 2017.

The show, which Mammoth Screen and Masterpiece are coproducing, follows Jenna Coleman (Doctor Who) as a young Queen Victoria, from her accession to the throne at age 18 through to her marriage with Prince Albert in 19th Century Britain.

ITVSGE, UK broadcaster TV’s international sales arm, is also be in Cannes with CPL Productions’ 6x60mins Brief Encounters, which is about the women who founded the Ann Summers lingerie chain in the 1980s and is for ITV.

Tutankhamun, a 4x60mins ITV Studios production also for ITV, is billed as an “epic” miniseries about Howard Carter’s discovery of Tutankhamun’s tomb in 1905.

Mainstreet Pictures’ 3x60mins HIM is a contemporary horror drama about a teenager struggling to control a terrifying supernatural power. It is for ITV, as opposed to Mum, which is for BBC Two.

Big Talk Productions produces the latter, a 6x30mins comedy that follows a mother rebuilding her life after the death of her husband.

Big Talk is also behind the 6x30mins Crashing, a comedy-drama about six twenty-somethings living together as ‘property guardians’ in a disused hospital.