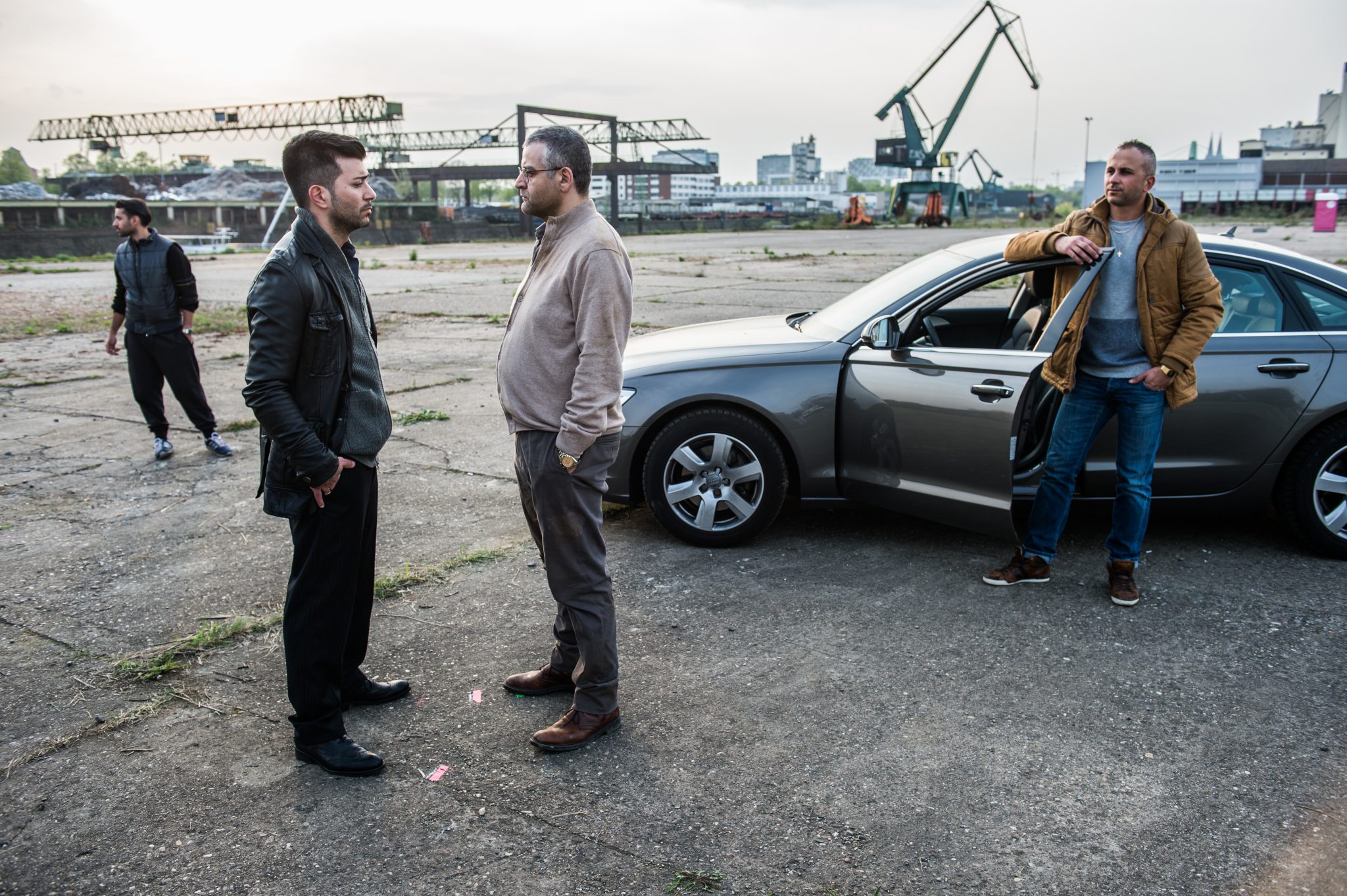 The first season, which comprises twelve episodes, will premiere on the AMC Networks-owned channel this summer.

SundanceTV acquired the drama from The Weinstein Company, which has rights in North America. Germany’s Beta Films sells the show in most international territories, as has already placed with SVOD platforms and various broadcasters.

Gomorrah is based on journalist Roberto Saviano’s non-fiction book of the same name, which exposed the inner workings of Neapolitan mafia organisation the Camorrah. The TV series is told through the eyes of an enforcer of the clan’s godfather.

“Gomorrah is a hard-hitting drama with a healthy dose of Shakespearean tragedy,” said Joel Stillerman, president of original programming and development for AMC and SundanceTV. “SundanceTV prides itself on presenting distinctive stories from unique points of view, and Gomorrah‘s gritty exploration of the Comorrah mob families in Naples is no exception.”

The show comes from Sky Atlantic, Cattleya and Fandango in association with La7 and Beta Film. A loose sequel, ZeroZeroZero, is underway at Canal+.

Weinstein, meanwhile, has been attempting to shop the format rights in the US.

For SundanceTV, the acquisition is the latest in a growing number of foreign-language and overseas drama acquisitions. Last year, it became the first US broadcaster to air a German-language series (Deutschland ’83), and has sold either bought or coproduced the likes of The Last Panthers, Rebellion, Cleverman and The A Word.