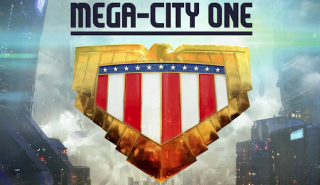 Television is set for a dose of street justice, with IMG Global and games firm Rebellion taking comic character Judge Dredd into development on a new action drama. The companies are planning a drama series based on the British 2000AD comic book, which is turning 40 this year. Judge Dredd: Mega-City One will be an […] 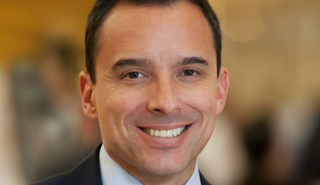 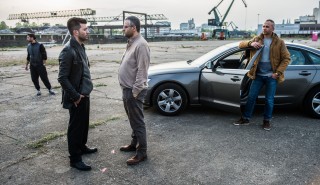 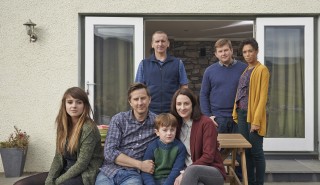 American cable channel SundanceTV has added to its overseas drama ranks by acquiring the British version of Israeli drama The A-Word. SundanceTV becomes a coproducer on the show (pictured), which is for the BBC and comes from Endemol Shine Group-owned Fifty Fathoms and Keshet UK. The A-Word joins SundanceTV’s 2016 drama line-up, which includes Sky […]

SundanceTV has become a coproduction partner on buzzy Irish drama Rebellion, TBI has learned. Rebellion is a five-part serial charting the birth of modern Ireland, beginning with the outbreak of World War I. Irish pubcaster RTÉ commissioned the show, with Zodiak Media’s Touchpaper TV signed up to coproduce. SundanceTV, which this yera became the first […] 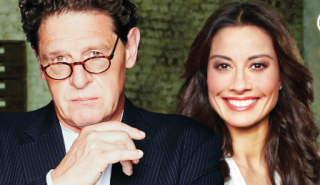 Michelin star recipient Marco Pierre White plans to cook up a storm in Cannes. The celebrity chef is heading to MIPCOM to promote Humble Pie, an 8x60mins cooking format for UK pay TV channel Watch. He will attend an event held by distributor Zodiak Rights on Monday, October 5, and meet buyers and press. White […]