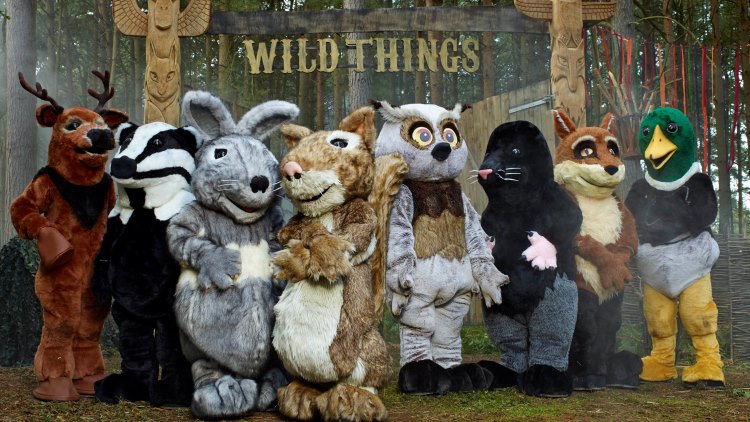 Broadcasters in Argentina and Denmark are the latest buyers of Zodiak Rights-sold entertainment format Wild Things.

Telefe used the format’s dedicated hub in Argentina for its local 13x60mins remake, with Peppermind attached to produce, while Mastiff Denmark is creating an 8x60mins version for its compatriot, TV3.

Other recent local adaptations include Shenzhen TV’s Chinese version, which came out of a deal with GroupM Entertainment; the Mastiff Russia-produced 16x60mins remake for CTC; and VTM’s 7x60mins effort, which comes from Zodiak Belgium.

These all followed the UK original, which went out on pay TV channel Sky 1.

GroupM, Mad Monk and IWC Media, which is part of Zodiak Rights parent Banijay Group, co-own the rights to Wild Things, with Zodiak selling them internationally.

“Wild Things guarantees to deliver fast-paced entertainment and relatable comedy as we watch contestants strive to perfect the art of communication in their battle to win the top prize,” said Zodiak Rights CEO Tim Mutimer.

The format follows pairs of contestants attempting to overcome huge, fantastical obstacles in a ‘Wild Wood’, with the active competitor in each relying on their partner for guidance as they are dressed as woodland creatures and unable to see.

Zodiak debuted the format at MIPTV 2015. Next month’s MIPTV will be the first for the sales company as part of Banijay, following TV’s latest major production-distribution merger.