Over 30% of US Netflix viewers not paying 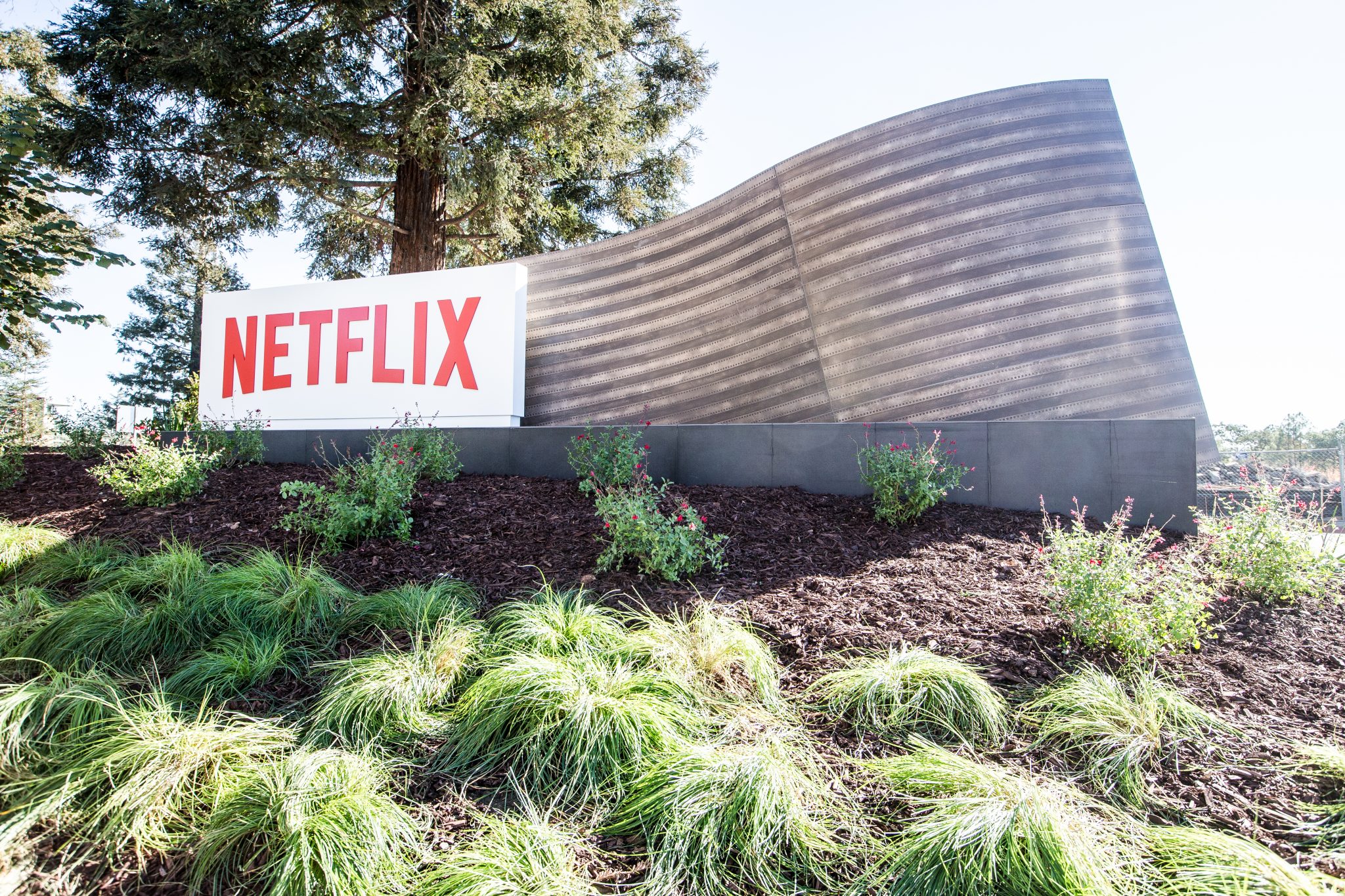 A large proportion of US consumers watching content on Netflix are not paying subscribers, using the account of a friend or family member, according to new research.

Survata is conducting a 5,000-sample survey of Netflix users, looking at what they are watching, and how they access the service.

It found that as of mid-March, 56% of those surveyed had access to Netflix. It also reported that 35% of the sample said they were using a family member’s subscription, and 8% were accessing Netflix via a friend’s account.

Delving into what Netflix originals people were watching on the US-listed streaming service in the past 30 days, Survata data shows recently launched Full House reboot Fuller House, had been seen by the most respondents.

The results echo those from a research released last week that showed the comedy series is a hit for Netflix.

Orange is the New Black and House of Cards, season four of which launched this month, placed next, ahead of Making a Murderer and Marvel’s Jessica Jones.

Looking at acquired content, older series of The Walking Dead, Family Guy and American Dad had been watched in the past 30 days.