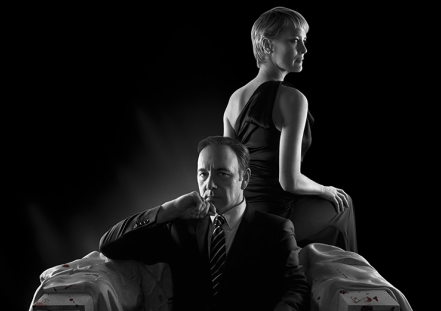 Netflix is to reportedly air the fourth season of its flagship drama House of Cards in France, taking the show back from pay TV rival Canal+, which has held the rights to the previous three seasons.

The move will be a blow for Canal+, which has until now positioned itself as the exclusive distributor of leading US series in the country.

Canal+ previously had an exclusive contract to distribute the show in France for the first three seasons, signed before Netflix launched there last year.

The move, initially reported by local trade title Satellifax, was confirmed by Netflix to Europe1.

All four seasons of the show are available to Netflix subscribers as of today.

Elsewhere, Netflix has made the new season of the show available on its Kiwi service.

Subscribers in New Zealand has missed out on earlier seasons of the series as it had been licensed to TV3 ahead of Netflix launching in New Zealand. Local streaming service is then thought to have snagged rights to later seasons.

There was a series of articles in the local press yesterday bemoaning the fact the new season of the drama was not available – however, it was then added to the local line-up.