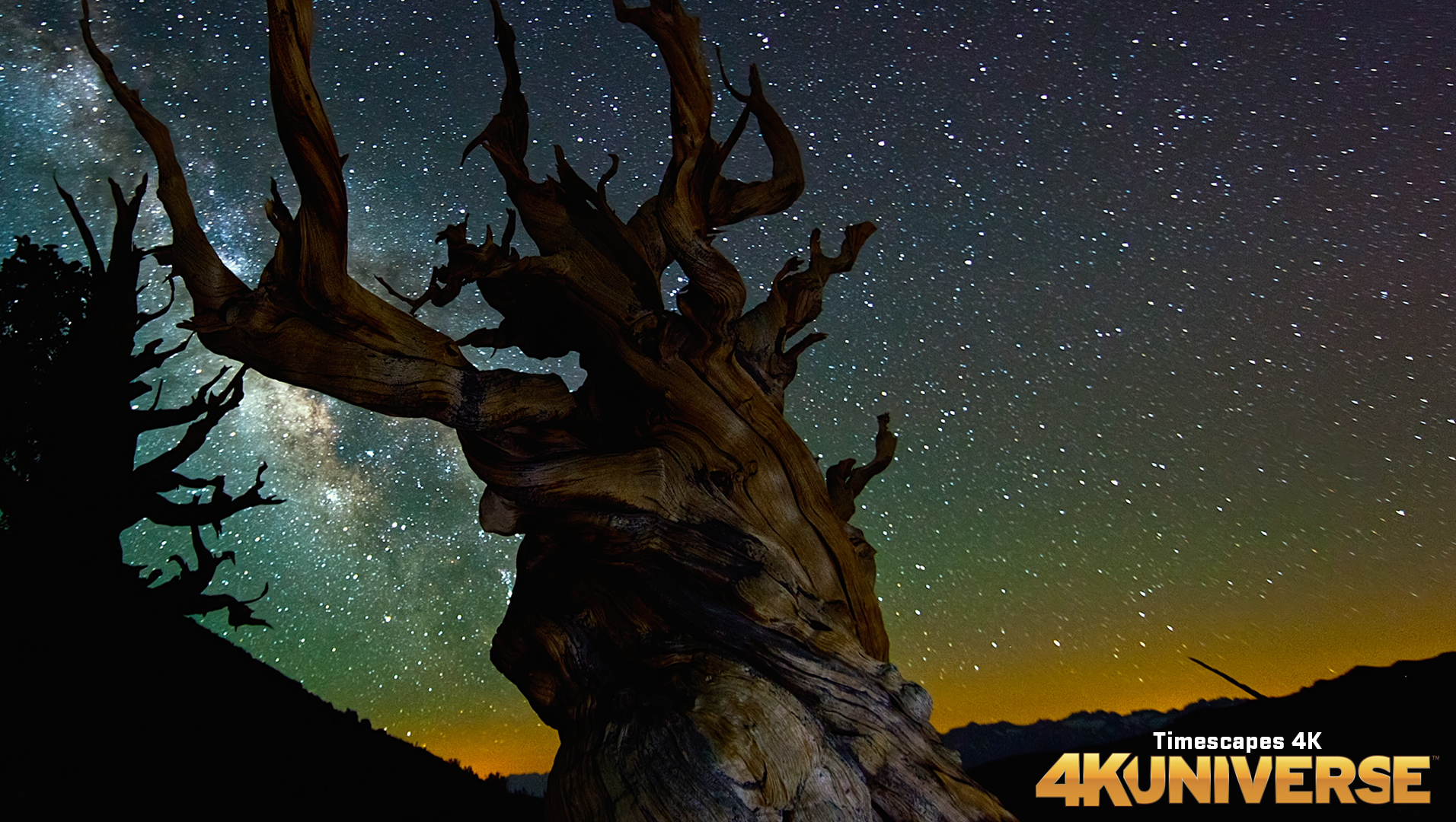 The launch continues the trend for content owners to bypass traditional broadcast and online platforms, and offer programming direct-to-consumer for a fee.

Mance’s new 4K platform is launching around the world in territories such as North America, Australia, Russia, the UK, Denmark, Taiwan and Brazil.

Mance has partnered with global satellite operators SES and AsiaSat to offer the service to a variety of cable, IPTV and MSO subscribers around the world.

4KUniverse will be offered for US$5.99 a month (or the local currently equivalent) via YouTube and Vimeo. It will offer 4K films, TV series and documentaries from the Mance library.

These include Circles of Life: Iceland 4K, from Reinhard Kungel; theatrical film The Rumperbutts 4K; and time-lapse doc Timescapes 4K. There will also be 1980s drama series The Toy Soldiers, and various experimental 4K videos Mance has shot itself.

Mance founder Matthew Mancinelli has billed the service as a “first-of-its-kind”.

“Having strategic partners on board like satellite companies SES and AsiaSat allows our channel to enjoy the largest possible audience and adds immediate value at launch.”

Mance will be in Cannes acquiring content at MIPTV in April.