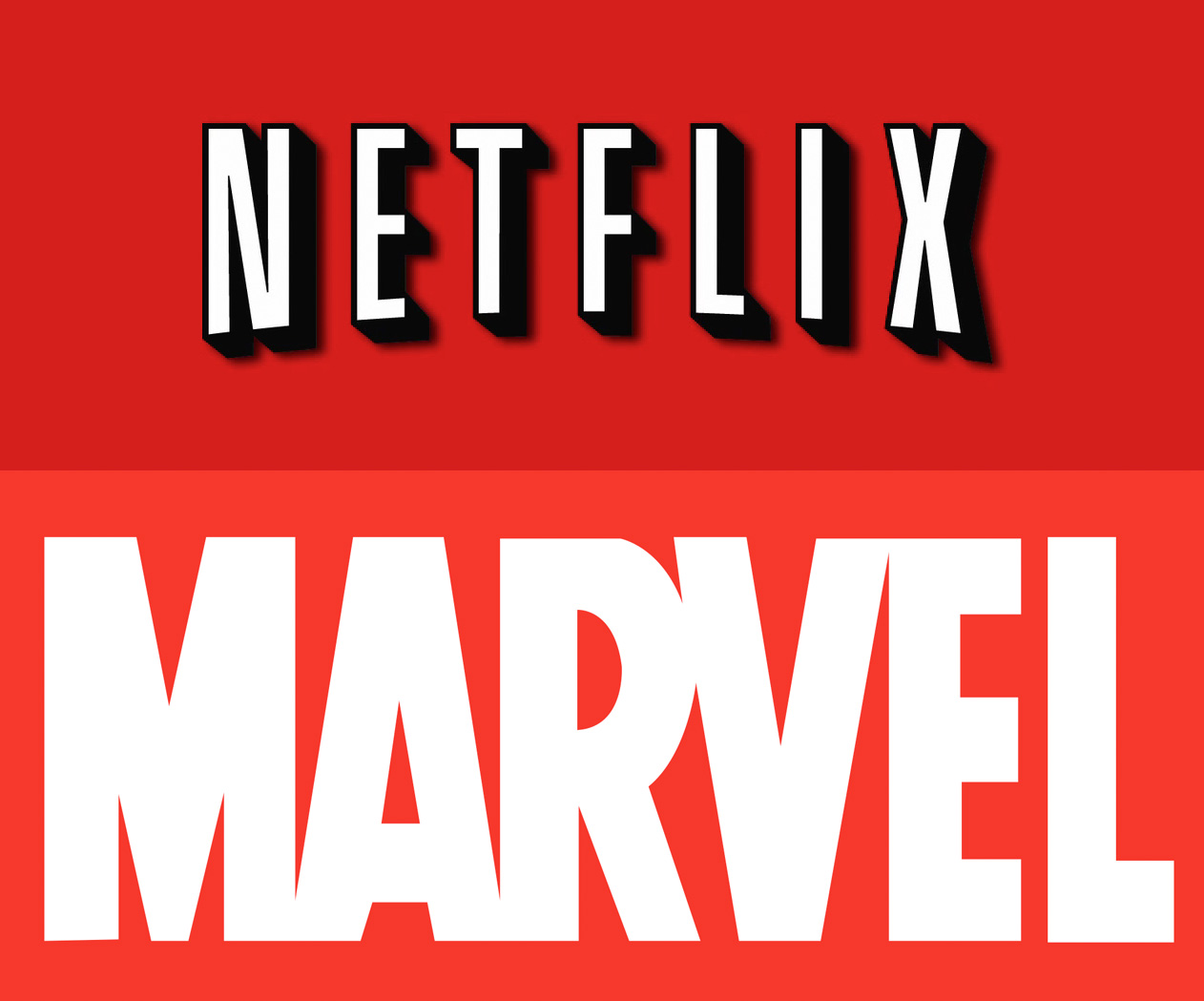 Netflix action drama Marvel’s Jessica Jones is the most in-demand original streamed series in the UK, according to exclusive new data seen by TBI.

Netflix programmes took seven of the top ten spots in the findings, which come from US-based Parrot Analytics, whose demand expressions measurement is a tool that uses a variety of sources to create an average level of audience demand for programmes. It uses artificial intelligence and billions of data points to accrue the ratings.

Jessica Jones, which stars Krysten Ritter as a psychologically damaged superhero, scored an average 2.76 million demand expressions in a two-week period between January 24 and February 7.

This was almost a million more than closest rival, Amazon Prime Instant Video’s The Man in the High Castle, which scored an average 1.84 million.

Yahoo, which recently shuttered its original video unit and moved away from content production amid wide-scale corporate strategies switches, had the eighth-most demanded show, Community (516,756).

Netflix took an overall 74% of all demand expressions in the period, compared with 21% for Amazon and 5% for Yahoo.

Jessica Jones, which is going to a second season, is the second of four Marvel Television-produced shows (and a miniseries) for Netflix, which come out of a deal between Marvel parent The Walt Disney Company and the streaming platform. Daredevil was the first.