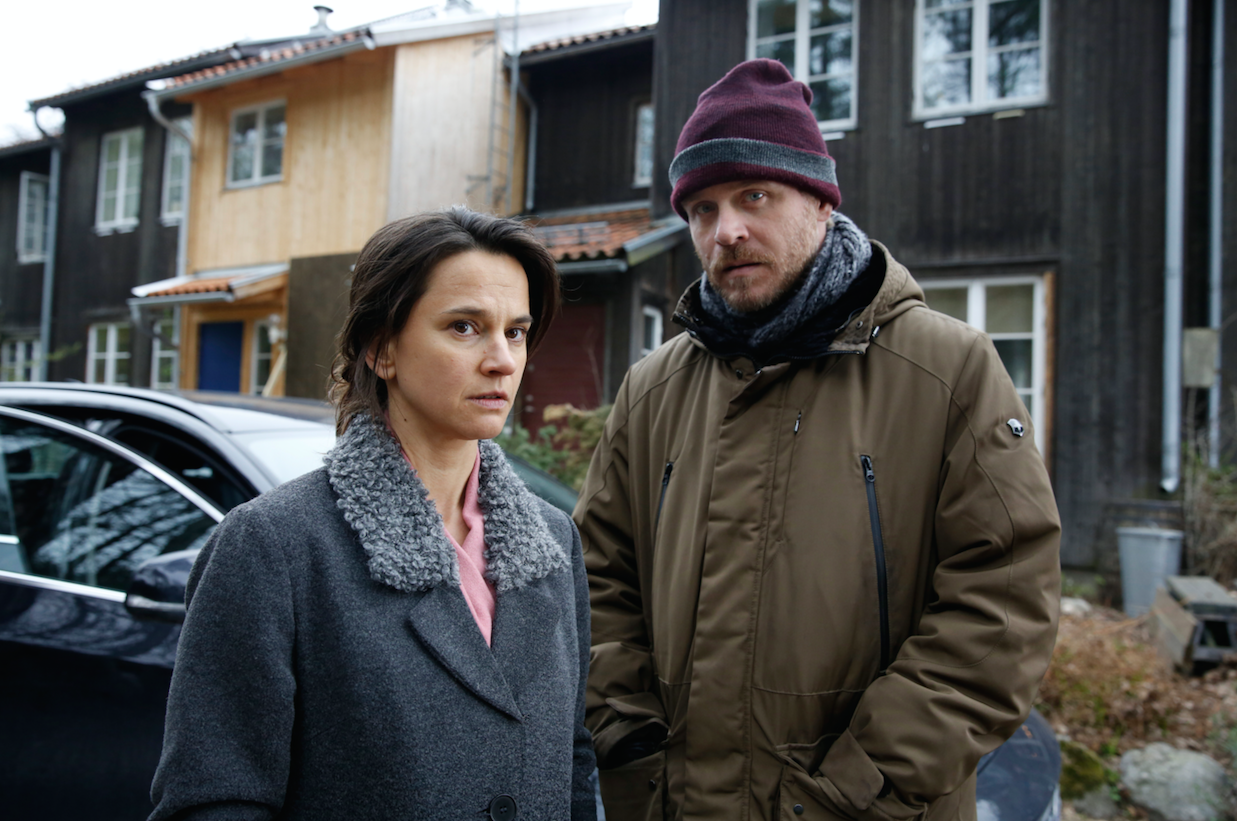 The eight-part drama follows an FBI profiler Inger Johanne Vik as she returns to her native Sweden for family reasons.

BBC Four continues to build on its reputation for acquiring the best in international drama with Modus; an 8×60’ gripping drama series from Sweden.

She gets embroiled in a murder mystery when her autistic daughter witnesses a killing.

Cassian Harrison, editor, BBC Four said: “BBC Four continues to bring the very best international drama to its audience and I’m delighted that we will be showing Modus, from a terrifically talented, award-winning team. With a gripping story-line and rich, complex characters this is a clever, entertaining Saturday night treat.”

Modus will sit alongside other international dramas on BBC Four including Trapped, The Code and Hinterland.

The show is produced by Miso Film Sweden, part of the FremantleMedia group. The sales arm of FremantleMedia distributes the show and struck the BBC deal.