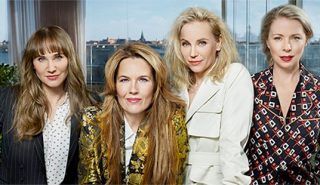 HBO Max has ordered a new Swedish comedy starring The Bridge’s Sofia Helin from Fremantle-backed Miso Film, ahead of the streamer’s launch in the country later this year. Lust (8 x 30 minutes) is being produced by Miso Film Sweden and will star Helin alongside Anja Lundqvist, Julia Dufvenius and Elin Klinga. The show, described as an “outrageous and […] 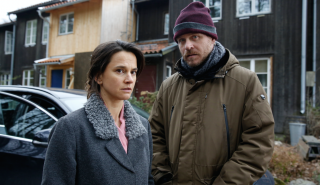 UK pubcaster the BBC has bought another foreign-language drama for BBC Four, picking up Swedish series Modus. The eight-part drama follows an FBI profiler Inger Johanne Vik as she returns to her native Sweden for family reasons. BBC Four continues to build on its reputation for acquiring the best in international drama with Modus; an […] 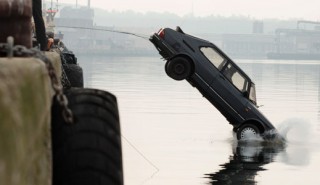 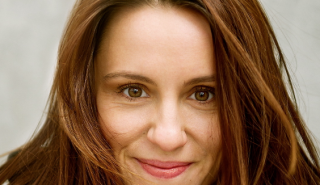 A day after FremantleMedia revived one of its oldest drama prodcos, the superindie has unveiled its newest scripted production venture. The firm’s Danish scripted producer Miso Film has launched a Swedish office and poached Scandinavian producer Sonnet Film’s executive Sandra Harms (above) to run the division, TBI can reveal. This comes after UK-headquartered FremantleMedia took a […]