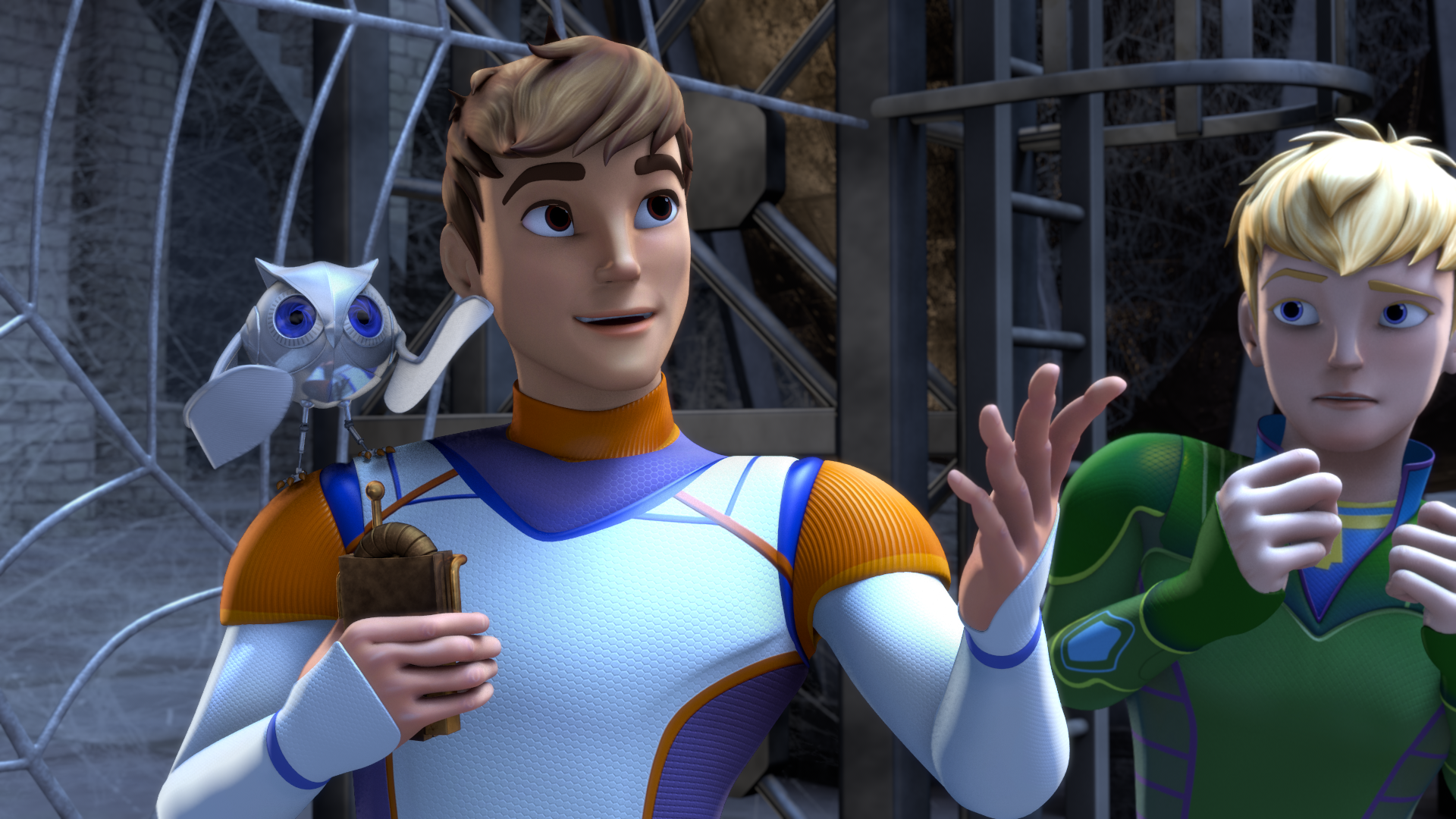 Middle Eastern free-to-air MBC3, India’s Sun TV and Nigerian free TV channel Be.Television have signed up to air the show, which comes from CMP creative director Raja Masilamani, who worked with Robinson on a similar capacity at the now-defunct KidsCo.

Germany-based Your Family Entertainment, which employs Robinson as an executive VP, handles international distribution globally, except for in Asia, where Hong Kong-based Lightning International has the rights.

The show follows the intergalactic adventures of an extra-terrestrial with special powers who lives on Earth as a normal 14-year-old boy.

New Zealand’s Huhu Studios is producing the show in Taiwan and Beijing.

Robinson, who has worked for A Squared Entertainment and YFE since leaving KidsCo in 2011, launched CMP in 2004. He positions it as an all-purpose media services firm focusing on everything from development and production, to technology, PR and marketing.

“Sindbad & the 7 Galaxies is a new animated comedy adventure for kids 6-11 that is a fresh re-imagining of a classic public domain property in CG HD,” said Robinson. “Sindbad and his friends have amazing adventures after school, saving distant worlds from disaster whilst having fun in the process. Each story has an environmental theme and jeopardy is overcome without violence or shoot-em-ups.”