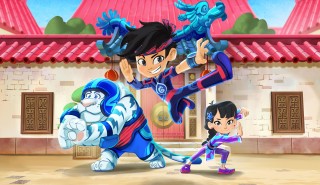 US children’s channel Sprout has been renamed Universal Kids, though the brand remains as a daily programming block. Sprout parent NBCUniversal Cable Entertainment Lifestyle Networks has made the move after acquiring DreamWorks Animation last year. The new look network, aimed at 2-11s, will launch on September 9, with DreamWorks Animation Television shows such as All […] 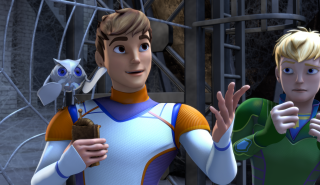 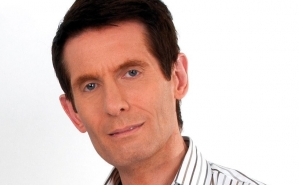 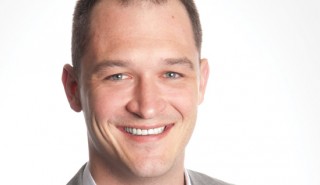 The shareholders of international kids channel KidsCo are closing down the joint venture following NBCUniversal’s move to buy all of preschool network Sprout. The decision has been made to stop broadcasting the channel due to the “challenging” nature of the crowded kids TV channels business and problems “growing” the net. “As a result, both shareholders […] 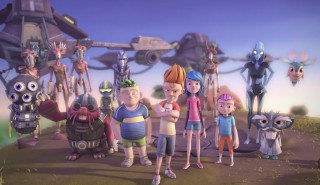 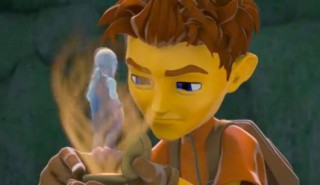 International children’s channel KidsCo will launch its Syfy Kids programming block in Asia and South Africa on Monday. The fully dubbed block, which KidsCo and NBCUniversal stablemate Syfy jointly programme, will include original content and shows from parents NBCU and Corus Entertainment. These will include The Future is Wild, Z-Squad, Back to the Future, Dino […]

Syfy Kids, the programming block from international children’s channel KidsCo and pay channel Syfy, will launch in Asia this summer. The block will launch on Syfy’s local Asian channel feeds in a peak time slot and feature dubbed content including KidsCo original animated series Zuzu & the Supernuffs and acquired programmes. The block is also […]

KidsCo is set to launch its joint Syfy Kids programming block in Central and Eastern Europe in June 2013. The NBC Universal and Corus Entertainment co-owned children’s channel will air the block of shows – through a partnership with NBCU-owned science fiction channel Syfy – at peak times and fully dubbed. The partnership, which was […]