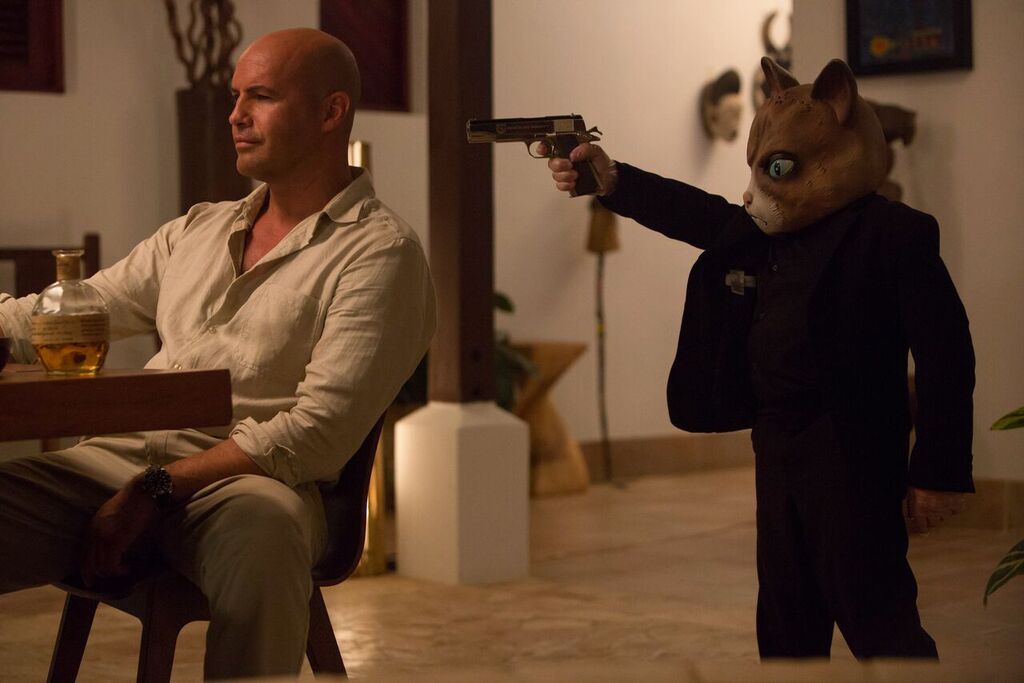 Sony has shopped its US version of action drama Mad Dogs to a raft of international broadcasters.

The show debuts on Amazon’s Prime Instant Video streaming service in the UK, Germany and the US this week and Sony Pictures Television said it has sold it into over 140 territories.

The show is a US reboot of a UK drama of the same name, following a group of male 40-somethings who get sucked into a world of murder and intrigue while on a trip to Belize. It debuts on Amazon’s Prime Instant Video streaming service in the UK, Germany and the US this week.

European buyers include Spanish streaming service Movistar, while MTG’s Viaplay has it in Sweden, Norway and Denmark.

Sony’s own AXN pay TV net has it in the central and eastern Europe region, and pay TV platform D-Smart has acquired it in Turkey. Free-to-air broadcaster Nelonen has bought it for Finland, and Telenet has picked it up in Belgium.

In the Middle East, OSN has bought Mad Dogs, while its pay TV counterpart M-Net has snagged it for Africa. In Asia buyers include pan-regional SVOD platform Hooq and the Viacom-backed Colors Infinity channel in India.

“Mad Dogs has been a huge hit in the UK and there is clearly an equally high appetite for the US series,” said Keith LeGoy, president, international distribution at SPT. “Mad Dogs is a high end drama with real global appeal and brings together exceptional talent both on and off screen.”

The UK original was produced by Sony’s Left Bank Pictures for Sky. Left Bank also makes the US version, alongside MiddKid Productions and Amazon Studios.