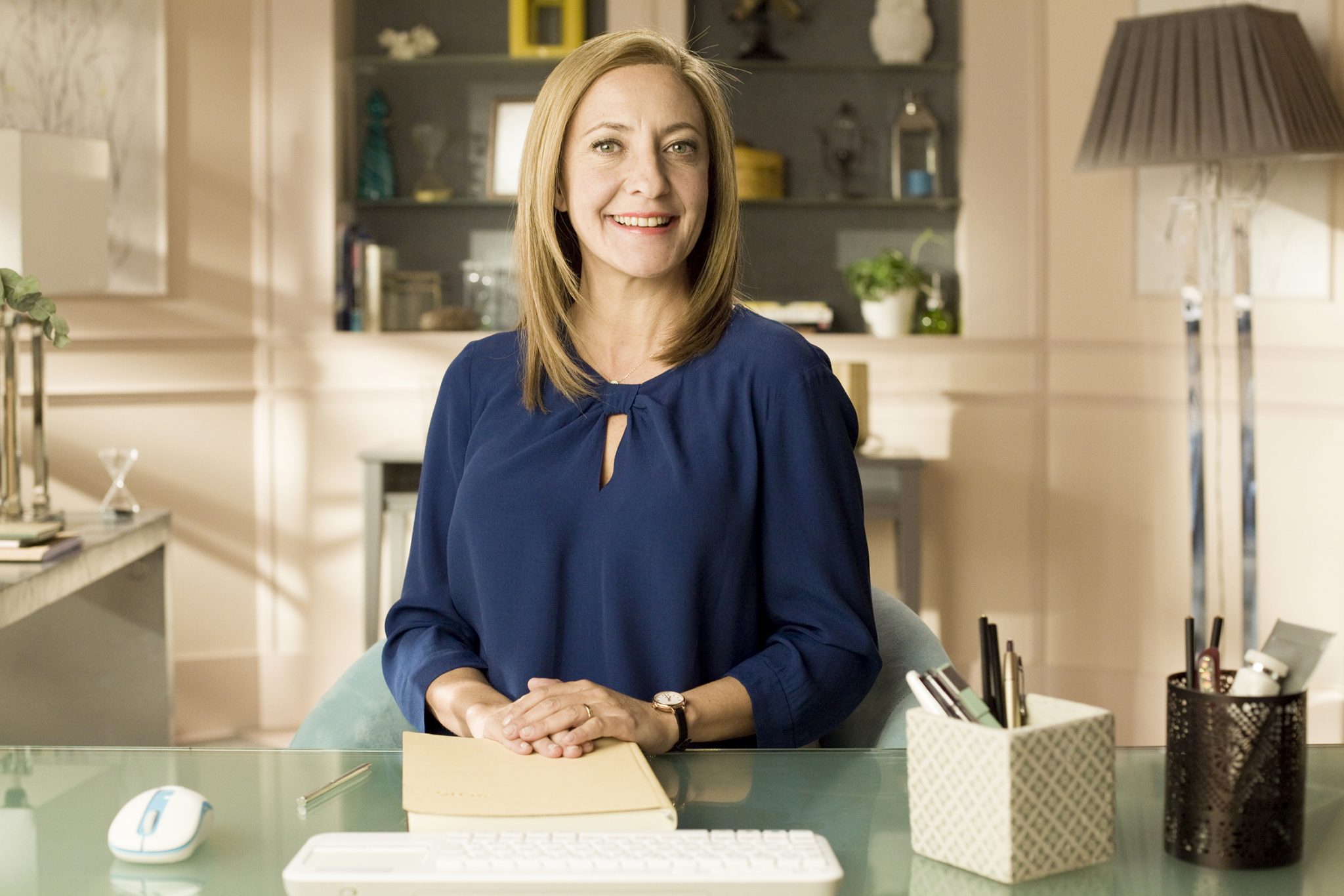 A 16x30mins series will launch on Telefónica-owned Movistar+’s new channel, #0, in February. FremantleMedia Spain is attached to produce.

FremantleMedia International, the global arm of FremantleMedia, has signed up to distribute the show and is launching it globally at NATPE in Miami this week.

The Spanish show is based on the award-winning US comedy Web Therapy, which Friends star Lisa Kudrow created and starred in. Spanish stand-up and actor Eva Hache (Got Talent España) will play narcissistic internet therapist Rebeca Miller, whom Kudrow played in the original.

A “host of prestigious Spanish stars” will make cameos in the series, as with the US show.

“Web Therapy is a truly hilarious, engaging yet relatable series with a spectrum of characters,” said FremantleMedia Spain CEO Nathalie Garcia. “We are enjoying working with Movistar+ to adapt this series for the Spanish audiences and looking forward to the premiere in February.”

A Polish version of Web Therapy, which marked its first international remake, has this week broken records for pubcaster TVN.

After launching on October 21 last year, the Agata Kulesza-starring series, which FremantleMedia also produces, has passed one million views.

“TVN’s original online productions are developed specifically for today’s young media consumer,” said TVN’s management board member in charge of digital and e-commerce, Christian Anting. “This unusual interest in ‘Web Therapy’ is a confirmation for us that producing content exclusively for player.pl is what our viewers expect.