US premium cable channel Epix is to bring big screen star Meg Ryan back to television for the first time in more than 30 years. The network has commissioned Kapital Entertainment and Entertainment One to coproduce a small screen version of comedy Picture Paris, which is a 2011 short film about a woman obsessed with […] 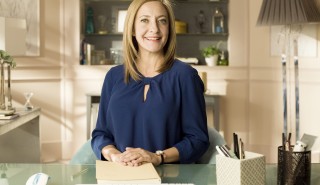 Spanish digital pay TV Movistar+ has commissioned a local version of Lisa Kudrow improve comedy series Web Therapy. A 16x30mins series will launch on Telefónica-owned Movistar+’s new channel, #0, in February. FremantleMedia Spain is attached to produce. FremantleMedia International, the global arm of FremantleMedia, has signed up to distribute the show and is launching it […] 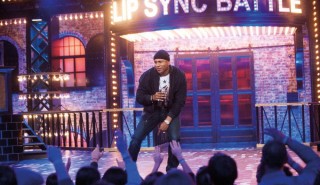 Polish media giant TVN is launching a raft of original programming for its Player.pl streaming service. The slate of OTT originals includes a local version of Viacom-distributed hit format Lip Sync Battle. The original US version (pictured) runs on the Spike cable channel. There are also two online unscripted series and spin-offs of shows from […]

FremantleMedia-distributed Australian drama Winners and Losers has been picked up by a Filipino free-TV network – a deal that’s said to mark the first time such an agreement has taken place. Local broadcast and cable channel operator Solar Entertainment has acquired seasons one to three of the series, which has already sold to the likes […] 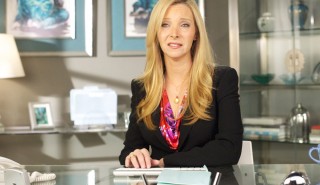 FremantleMedia International has announced a slew of sales to German broadcasters. The distributor has inked a deal with Gemany’s largest commercial broadcaster ProSiebenSat.1 for titles including Jamie Cooks Summer, Half the Sky: Turning Oppression into Opportunity for Women Worldwide and Lisa Kudrow web series Web Therapy (pictured). The shows will air on female-skewing digital channel […]