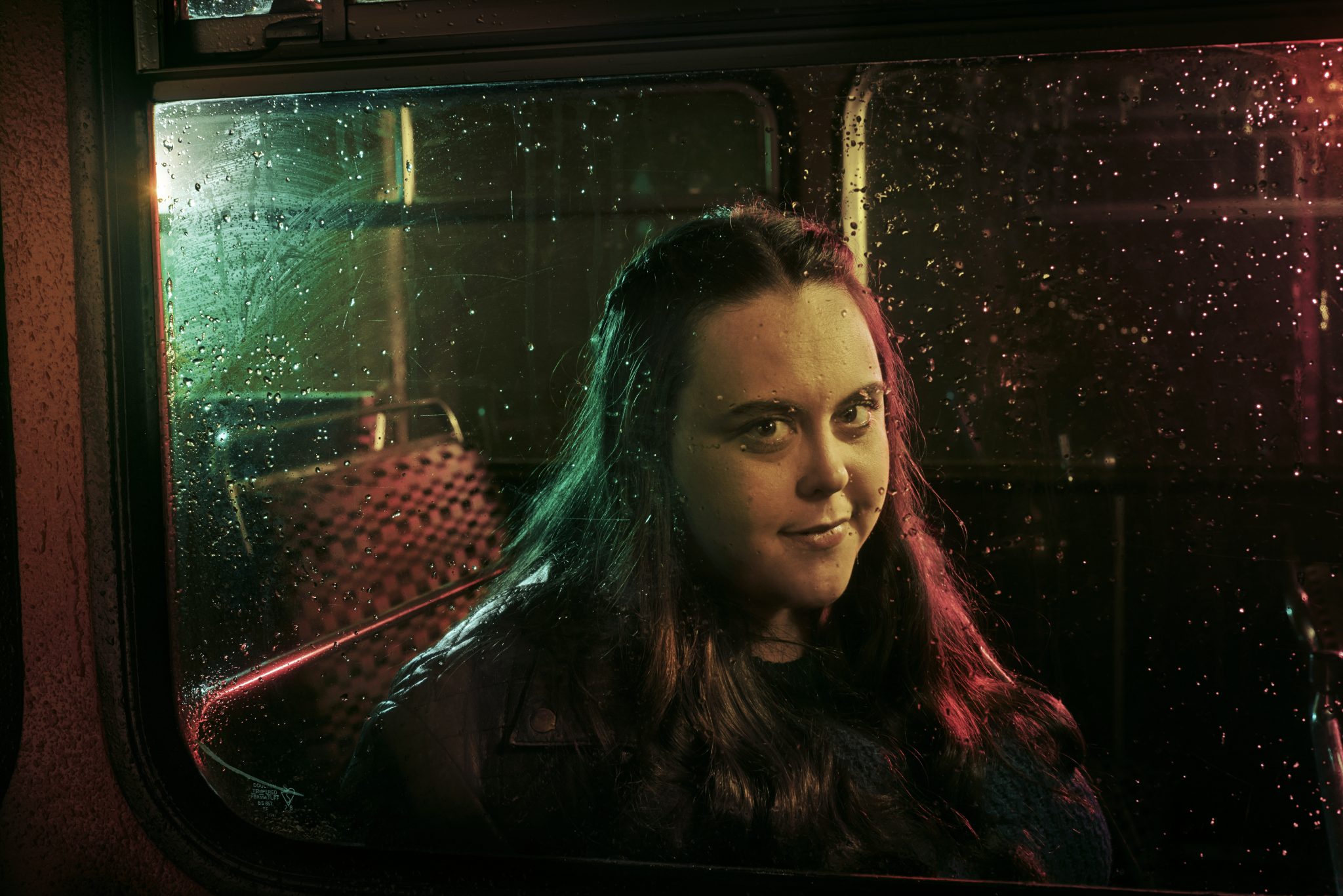 US on-demand service Hulu has secured rights to E4 comedy-drama My Mad Fat Diary and a multi-year licensing agreement with Sony Pictures Television.

The 16x60mins Mad Fat Diary will be available exclusively in the US via Hulu’s ad-free and limited ad plans, comprising three seasons.

ESI has already shopped the show to broadcasters in territories such as France, Ireland, Belgium, Mexico, South Korea and India.

The deal came as Hulu revealed a major content partnership with SPT, giving it all episodes of shows such as Dawson’s Creek, Party of Five, The Shield and Damages, and films including Jerry Maguire, Midnight in Paris and My Best Friend’s Wedding.

This comes after Hulu paid a reported US$160 million for exclusive on-demand rights to classic sitcom Seinfeld last year.