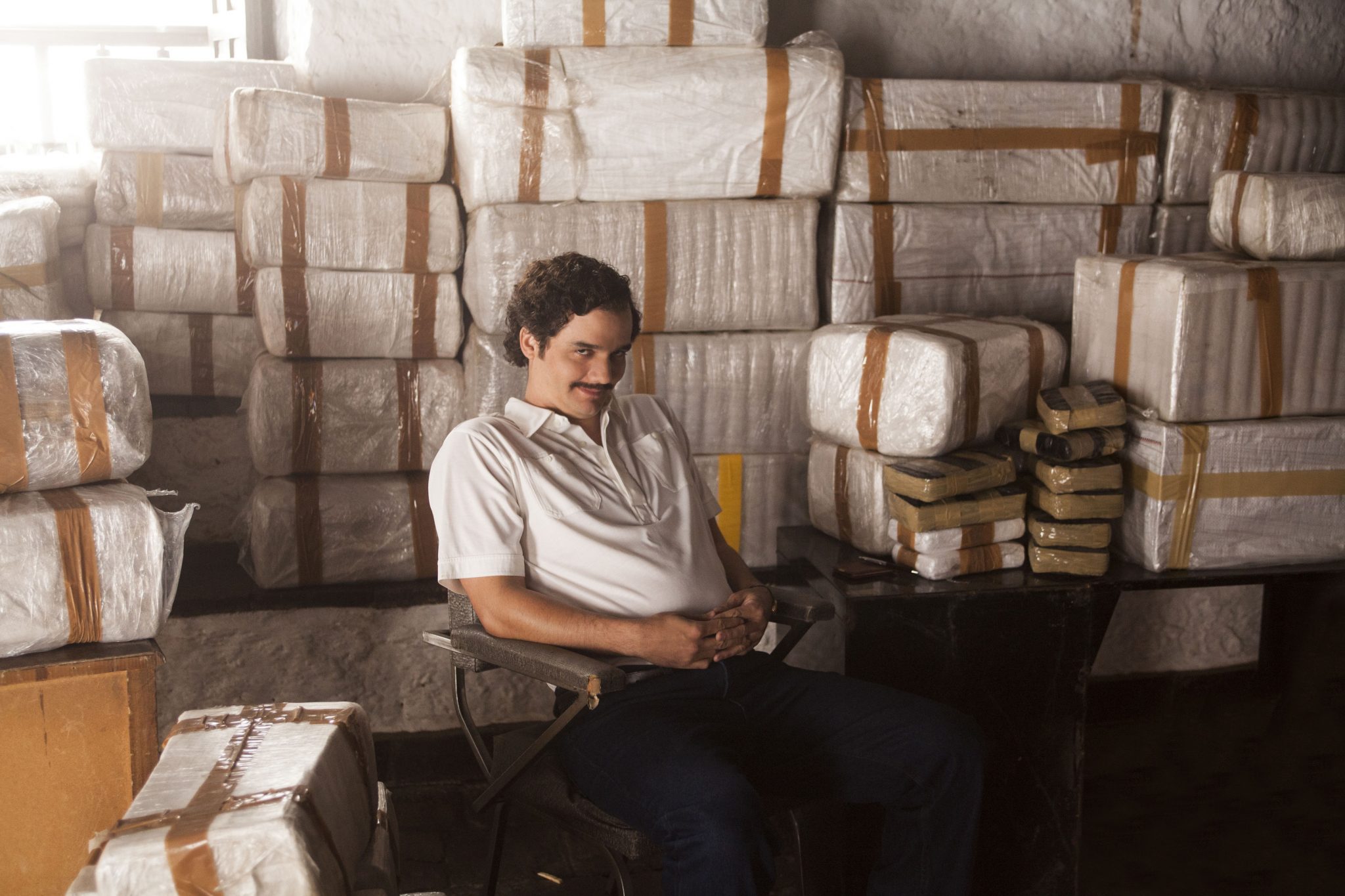 The impact of Netflix’s unprecedented global launch will be “felt for a generation”, but will not kill off traditional TV distribution “overnight”, according to a leading analyst.

Last week US-based Netflix revealed it was launching in 130 new territories, making it instantaneously available in around 190 markets in total, a move that Tony Gunnarsson of media research house Ovum said “heralds the start of the new era of online streaming and internet TV”.

However, Gunnarsson, Ovum’s senior analyst for TV and OTT video, added: “Are we then witnessing the end of traditional TV distribution? No. Nothing happens overnight. Contrary to popular perceptions, consumer habits actually change remarkably slowly.

“If Netflix will prove successful in all new 130 markets – and going by past performance, it’s safe to say it will – it will still take Netflix years to build the level of subscriber numbers it has in Western Europe and Latin America. Netflix’s domestic US market is still by far its largest single market and, even there, the impact of Netflix on cord-cutting has probably been overstated, especially as many pay TV subscribers tend to also subscribe to SVOD services.”

Ovum also expects “the real impact” of the 130 new territory launches to be felt in 2017 or 2018 “when Netflix will start to experience rapid growth in these markets”.

“As this happens, it is very likely that Netflix’s international business will surpass its domestic operation in terms of subscriber numbers,” said Gunnarsson. “Between now and 2020, Netflix is expected to have more than doubled its current total global subscriber count and be approaching the 200 million subscribers mark.