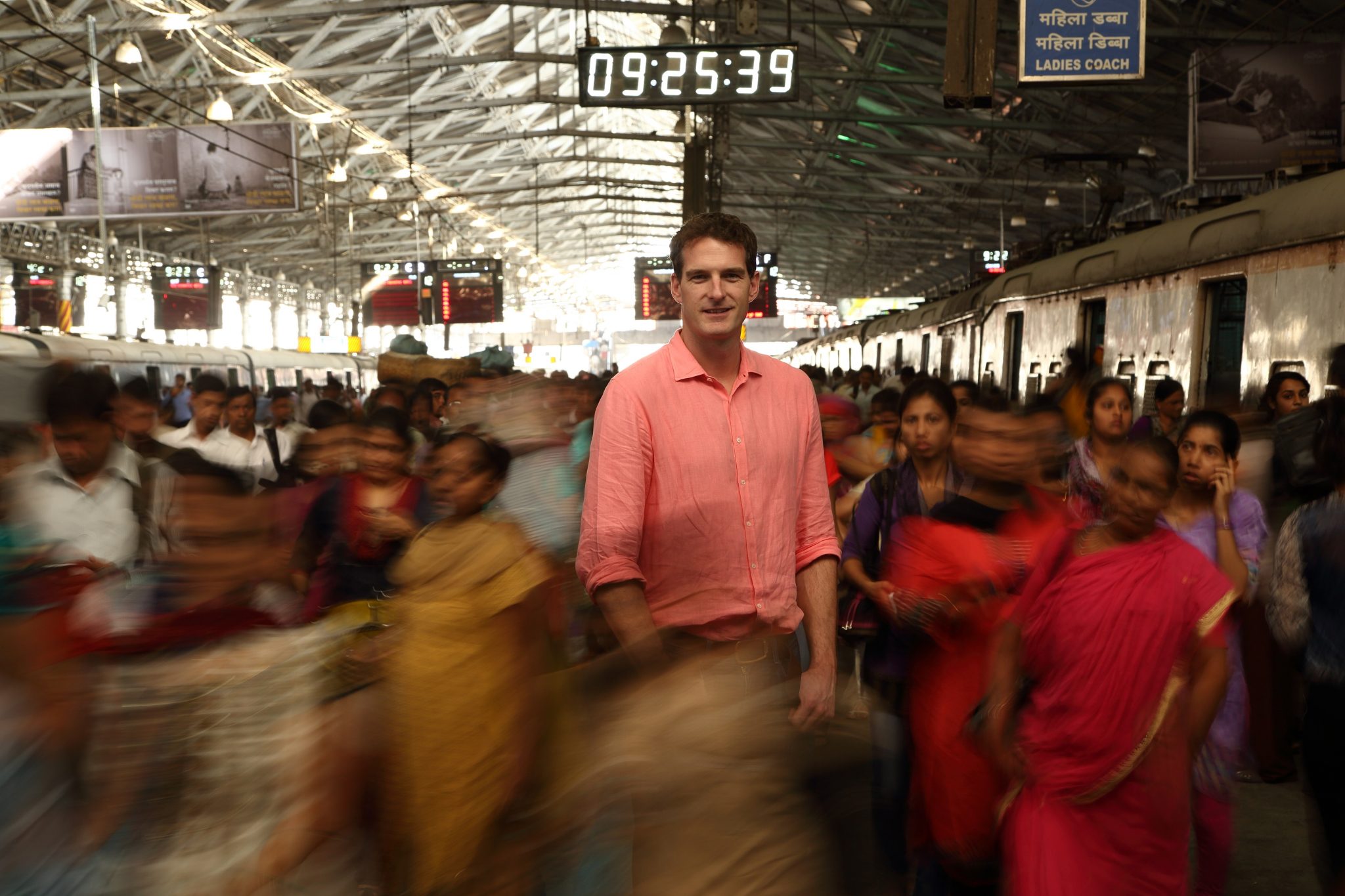 British documentary series Mumbai Railway has been acquired by broadcasters around the world.

DCD Rights, the sales arm of UK indie DCD Media, is heading to NATPE in Miami later this month with Mumbai Railway and The World’s Most Famous Train, a new one-hour special from sister firm Rize USA for Channel 4. Australia’s Foxtel is already a prebuyer.