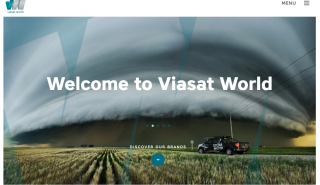 The MTG World portfolio of channels has been rebranded Viasat World. The Viasat World bouquet comprises 27 pay TV channels across 47 territories. The channels group was a subsidiary of Sweden-listed broadcaster Modern Times Group before being sold late last year for US$45.5 million amid regulatory changes that forced MTG to offload some assets. Russian […] 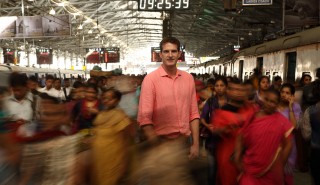