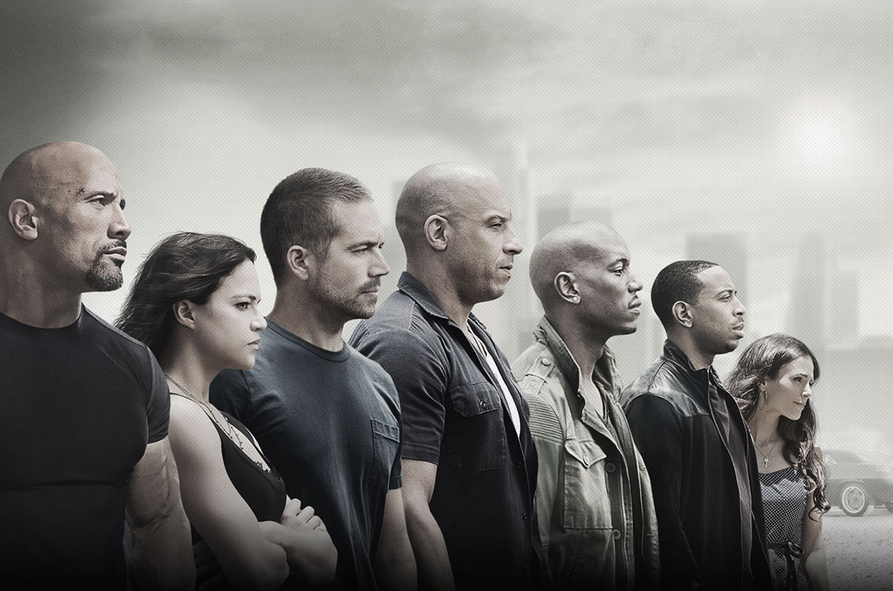 Action star Vin Diesel has signed a first-look producing agreement with Universal Television for a new production venture, which a Fox event series veteran will oversee.

Diesel, best known for producing and starring movies from the Fast franchise, has created One Race Television and hired Shana C. Waterman as head of television to run it.

The move makes Diesel the latest movie star to branch out into television.

One of the first fruits of the venture will be television series based on the two-film Riddick franchise, which Diesel and writer-director David Twohy created.

Waterman will oversee development and production within the multi-year pact with NBCUniversal-owned Universal TV.

She most recently served as senior VP, event series at Fox Broadcasting Company, where she produced shows such as 24: Live Another Day, Wayward Pines and upcoming specials Grease Live and The Rocky Horror Picture Show.

“In addition to being a huge star for our feature division, Vin is a true creative force as a producer,” said Jennifer Salke, president, NBC Entertainment.

“After sitting down with him and his team at One Race Television, it’s clear he will now also be an incredible asset to both the network and our television studio.

“We feel really fortunate to be in business with, not only an international powerhouse, but a truly thoughtful and passionate producer.”
Diesel added: “I have dreamt about expanding the One Race brand into television and now we’ve found the perfect creative partners in Bob [Greenblatt, NBC Entertainment chairman], Jen and the team at Universal Television,” Diesel said. “Shana is an incredible addition to this team.”