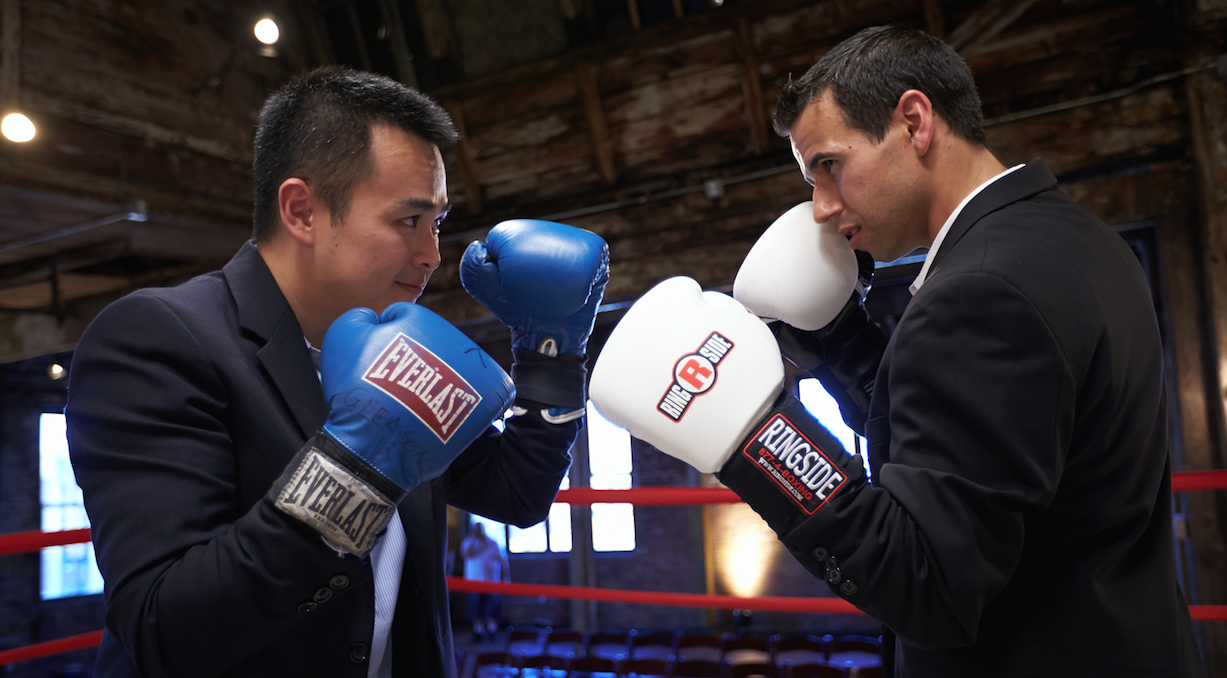 Sky Italia’s free-to-air channel Cielo has ordered a local version of White Collar Brawlers, a competition series in which work colleagues challenge each other to a boxing match.

The series started out on NBCUniversal-owned US cable net Esquire and is distributed by the studio, which struck the Italian deal.

The Italian version will be produced by Toro, the Sony-backed prodco that also makes the local version of Top Gear for Sky Italia.

The Italian version of the format will be called Ti Aspetto Fuori (I’ll See You Outside). The seven-part one-hour series will debut on Cielo this Sunday (November 22).

The show that allows work colleagues to challenge each other in the boxing ring, was created by writer and producer Doug Mirabello, and first aired in 2013 on NBCU cable channel Esquire in the US.

Across seven one-hour episodes workplace rivals will challenge one another to a boxing match.

Viewers see the contestants prepare for their bout under the tutelage of boxing experts, in the case of the Italian show former middleweight world champion Rocky Mattioli, and Maurizio Zennoni, the former coach of Italian, European and World Champions.

Nils Hartmann, director of original productions, Sky Italia, said: “We have introduced in the Italian TV market a new and original format, focused on the competition in the work environment, through a real fight. A new approach, that will definitely raise interest and attract the Italian audience.”