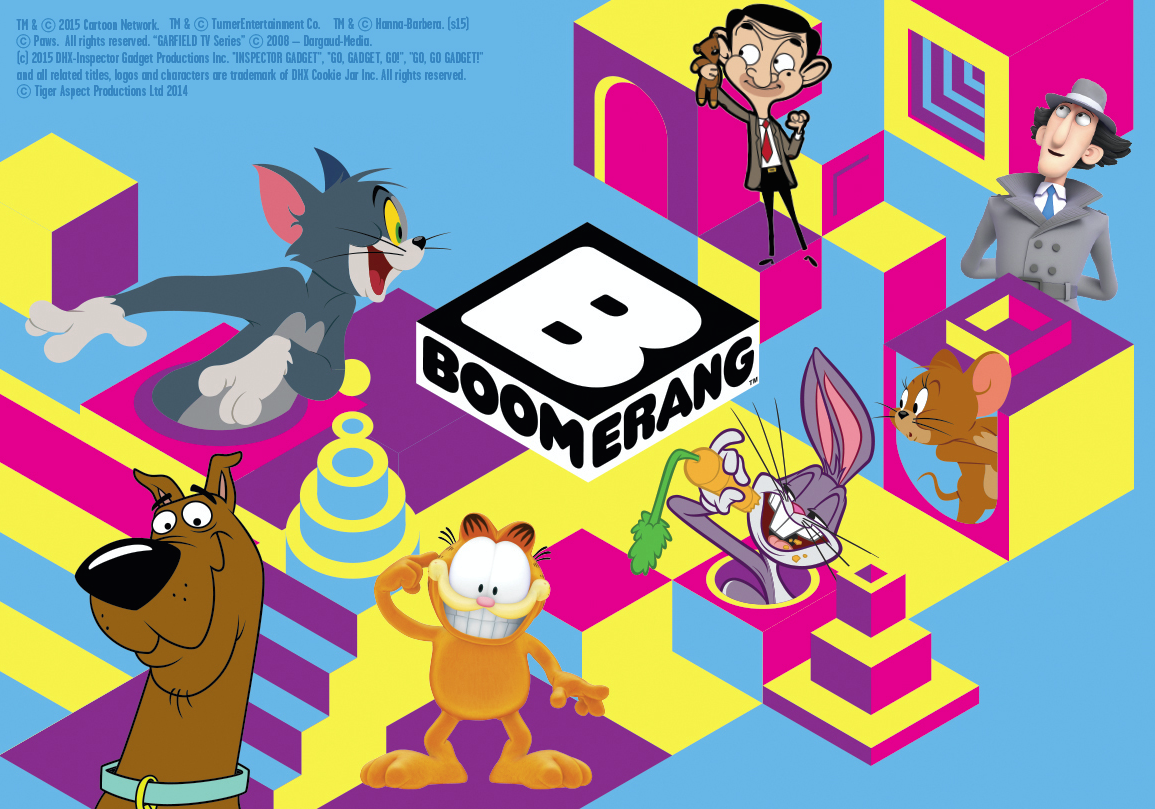 The channel is already available in large swathes of southeast Asia and Australia, but this new development is the first time it has gone out in northern Asia.

Boomerang will debut on major cable and IPTV platforms on Saturday (November 14). As well as The Tom and Jerry Show, Looney Tunes and Scooby-Doo, the network will offer “substantial amounts” of Korean content.

Boomerang is a key strategic focus for Turner after it was designated as a companion channel to the flagship Cartoon Network just over a year ago.

Furthermore, there are plans to localise Asia Pacific app Boomerang Watch and Play in South Korea.

“Boomerang’s arrival in Korea will be the perfect accompaniment to Cartoon Network, the country’s number one international kids’ channel,” said Turner International’s senior VP and managing director of southeast and north Asia. “Turner has already made a firm commitment to the local animation industry over the years and this investment is set to continue.”