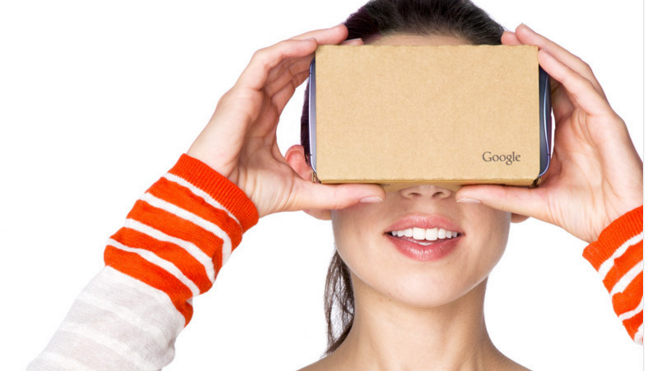 Announcing the rollout, YouTube said that the new VR features “enable you to see and be seen in a whole new way”, with Android users able to watch VR content using their phone and a Google Cardboard headset or device holder.

The Google-owned video site added two new VR features to the Android app: VR video support, which users can use by clicking the new Cardboard icon on compatible videos for an immersive experience; and a Cardboard viewing option that lets users watch any YouTube clip in “a kind of virtual movie theater.”

“YouTube now supports VR video – a brand new kind of video that makes you feel like you’re actually there,” said Kurt Wilms, senior product manager, YouTube VR. “Using the same tricks that we humans use to see the world, VR video gives you a sense of depth as you look around in every direction. Near things look near, far things look far.”

The rollout comes after YouTube first added 360-degree video support to Google Cardboard in May. Two months earlier, the company announced that it had started to support 360-degree video uploads, allowing viewers to control the angle and point-of-view of supported video clips.