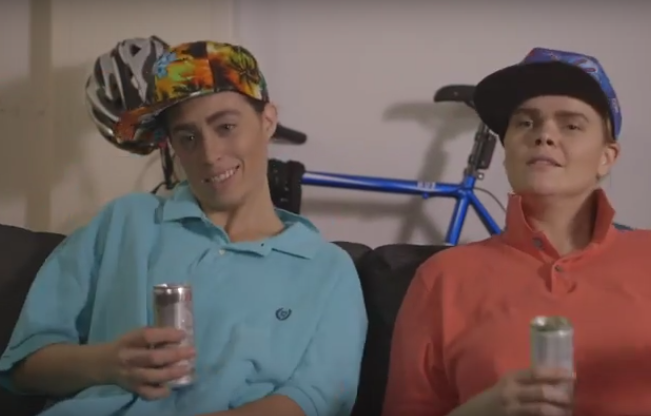 1620 Media, the new digital platform from US indie Pilgrim Studios, ha added four scripted series a month after its launch.

The comedy-infused series look at themes such as ‘bro’ culture, tough world truths, frustrating minor misdemeanors and a 28-year-old’s quest to lose his virginity.

Bros (pictured) will follow two overconfident ‘bros’(played by women); while Realistic Street is a pastiche of Sesame Street in which puppets reveal who much life sucks.

You’re Not Alone is billed as an “Instagram video series of short animated pieces attempts to inspire, comfort and commiserate with folks navigating through life’s most frustrating and irritating everyday situations”, while Losing It follows a painfully awkward young man desperate to lose his virginity.

The shows will sit alongside the six announced upon 1620 Media’s launch, and will be available through 1620media.com and on YouTube channels.