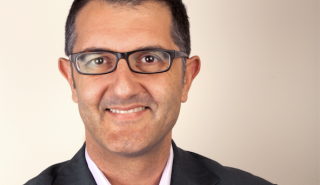 Propagate, the US prodco run by Ben Silverman and backed by A+E, has made a trio of appointments bringing in execs from ITV Studios, Pilgrim Studios and Fox Sports. Former NBC Entertainment and Electus boss Silverman joined his former Reveille partner Howard Owens at Propagate last month, at which point A+E invested in the prodco. In […] 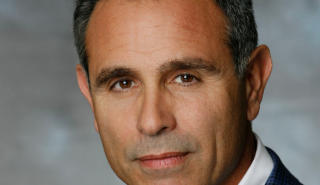 Lionsgate Entertainment is buying into Wicked Tuna producer Pilgrim Studios. The “strategic investment” means Pilgrim now has financial backing from the Hunger Games and Mad Men studio, which this week welcomed Liberty Global and Discovery Communications as shareholders. The deal is thought to be worth US$200 million and believed to hand Lionsgate more than 50% […] 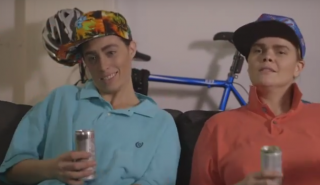 1620 Media, the new digital platform from US indie Pilgrim Studios, ha added four scripted series a month after its launch. The comedy-infused series look at themes such as ‘bro’ culture, tough world truths, frustrating minor misdemeanors and a 28-year-old’s quest to lose his virginity. Bros (pictured) will follow two overconfident ‘bros’(played by women); while […] 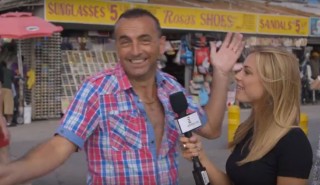 US reality TV prodco Pilgrim Studios has launched a direct-to-consumer digital platform, 1620 Media. Pilgrim, run by veteran producer Craig Piligian, has rolled out the platform with six original series. The company said that 1620 will be programmed with scripted and unscripted fare as well as animation. Content will run from under one minute per […]

Johnny Gould and Nicholas Caprio have been promoted to chief creative officer and chief content officer at Craig Piligian’s prodco, Pilgrim Studios. Gould will oversee all original programming and development, along with format sales and acquisitions, having been with the company for 12 years. Caprio will oversee all current programming, having previously been executive VP, […]

Discovery Channel has commissioned Cuban Chrome, a doc series about car culture in Cuba that it claims is the US TV series ever shot entirely in the county. The show will bow on the Discovery Channel net month and in Spanish on Discovery en Español. It will follow the history and culture of maintaining and […]

US prodcos Asylum and Pilgrim Studios are joining forces to produce Planet Sport (WT), a high-end factual series examining how sport shapes the wider world that the producers claims will be the Planet Earth of sports docs. Asylum is backed by film and TV indie studio Legendary and Pilgrim is Craig Piligian’s prodco. There is no […]

Craig Piligian’s Pilgrim Studios has signed the star of its WE tv series CELEBrations to a first-look deal. According to terms of the pact, celebrity party planner David Tutera will work with US indie Pilgrim to make a variety of lifestyle-themed scripted and unscripted series. To date, the pair has made three series together: David […] 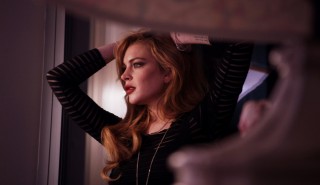 FremantleMedia International has acquired worldwide sales rights to an OWN doc series about troubled actress Lindsay Lohan. Lindsay is an eight-part series that comes from Pilgrim Studios and is set to launch on US cable channel OWN on March 9. It is billed as offering “unprecedented” access to Lohan, whose legal and personal issues have […]