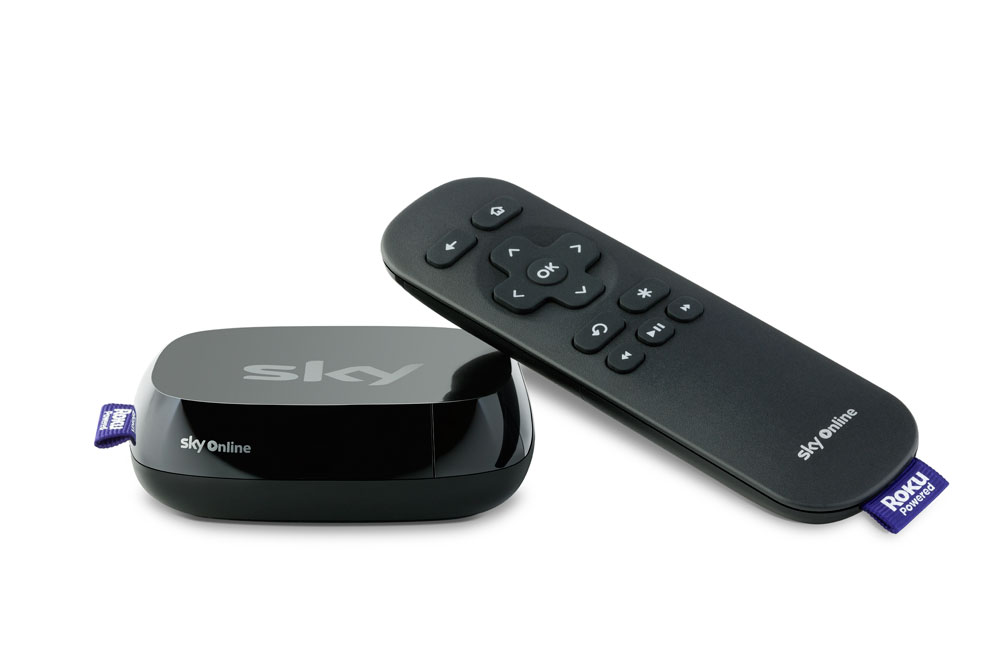 European pay TV operator Sky has posted strong results with subscribers, revenue and profit all up in the most recent quarter, despite increased competition from Netflix and other pay TV services.

The company, which has pay TV operations in the Germany, Italy, Ireland and the UK, added 134,000 new customers, the highest rate it has recorded in its first quarter in four years.

Netflix launches in Italy this week meaning Sky will now compete with the US SVOD company in each of its territories. Despite the increased competition, Sky added 43,000 new TV subs in the quarter, while churn was marginally down at 9%.

Sky flagged the performance of Sky Atlantic. The channel, which benefits from an output deal with HBO, posted a 70% uptick in viewing figures in the UK and 28% in Germany. In Italy, total viewing was up 16%. Sky highlighted US series True Detective, Sons of Anarchy and True Blood as the shows driving the improved viewing figures.

The UK and Germany posted revenue increases and Sky said that “Italy delivered a resilient performance against a challenging economic backdrop”, but sales declined and profit fell by 24% in the country, taking the total to £25 million.

“Our investments in content are driving a great performance on screen, with highlights this quarter including record viewing of Sky Atlantic in the UK, of the Bundesliga in Germany and The X Factor in Italy,” said Sky CEO Jeremy Darroch (pictured, left).

“We are building scale in our own world class original content, as well as securing key rights including multi-year deals with Disney and SANZAR southern hemisphere rugby.”

Analysts noted that Italy remains a problem for Sky, but said the first quarter performance was strong.

“Italy remains an ongoing challenge, but its UK operations performed well,” said Paolo Pescatore, director, multiplay and media at CCS Insight. “This is especially significant given the company’s loss of the UEFA Champions League rights to BT Sport. However, it is unclear where the TV growth is coming from; its satellite or Now TV service, but we suspect the latter.”