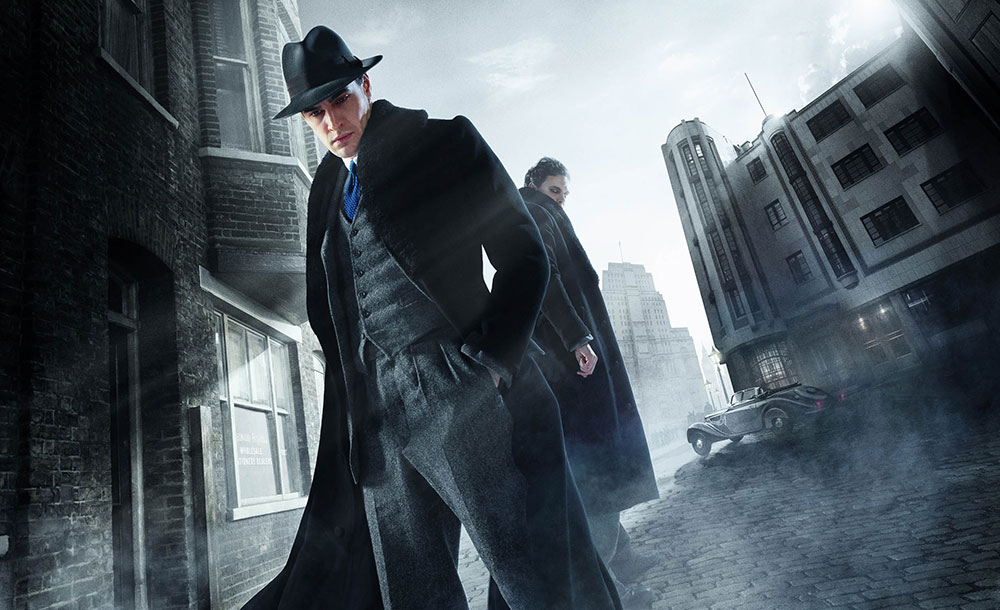 Jekyll and Hyde has launched internationally here in Cannes at MIPCOM this week ahead of its UK debut on ITV.

The deal follows a survery by UK trade body PACT that showed African had become one of the fastest-growing buying regions for UK-produced programming.

ITVSE’s senior sales executive André Renaud brokered the deal with ShowMax, which is competing with Netflix in the subscription on-demand space in South Africa.

“Our goal from the outset has been to establish ShowMax as the most comprehensive, high quality SVOD content collection in Africa,” said Victor Eckard, the service’s head of content. “We’re delighted to partner with ITVS GE to add these incredible programmes to the platform and look forward to a great working relationship.”

“Africa is one of the fastest growing markets for TV content and ShowMax is one of the major players in the region, so they are the ideal partner for our programming,” said Dan Gopal, ITVSGE’s executive VP, EMEA distribution and global digital partners.