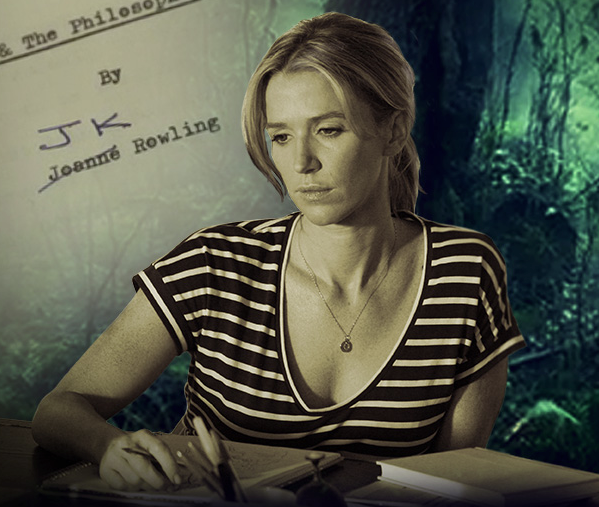 Imira is part of India’s Toonz Entertainment following a sale almost a year ago.