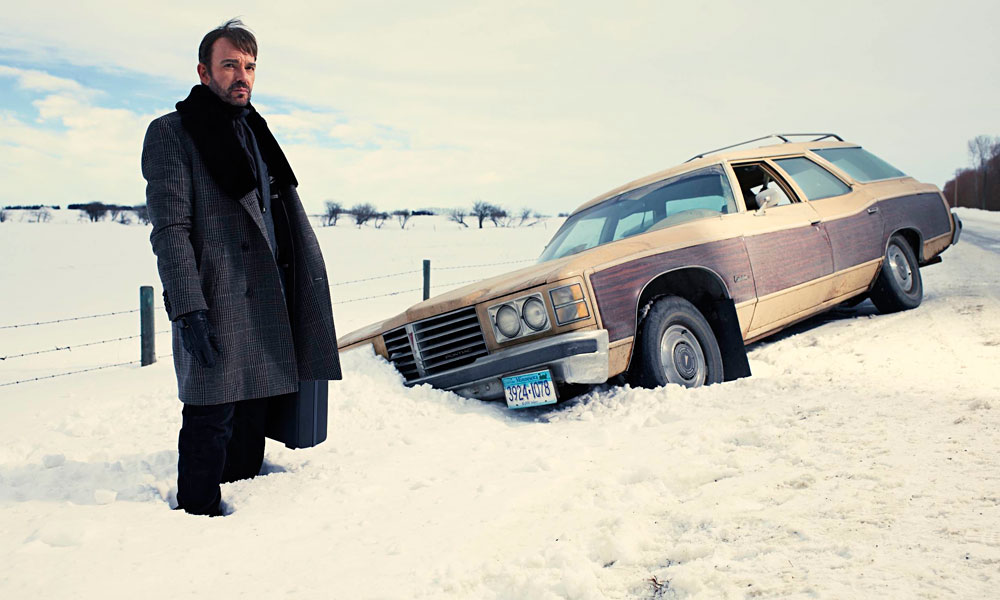 At TriStar Productions, which is a joint venture between Sony Pictures Entertainment and former 21st Century Fox chairman Tom Rothman, Sloane was senior VP and head of television. She and Forman, who recently replaced Amy Pascal at Sony Pictures Television, built the TV division up from scratch and sold projects to the likes of HBO, Syfy and Amazon Prime Instant Video.

MGM Television is behind series such as FX’s Fargo, History’s Vikings and MTV’s Teen Wolf, and currently has a number of projects in development for the likes of Epix, which is a joint venture from MGM, Paramount and Lionsgate Entertainment.

“Lindsay comes aboard during a tremendous period of growth for MGM TV,” said Stark. “Our television business is thriving as we continue to develop high quality content that appeals to the global audience.