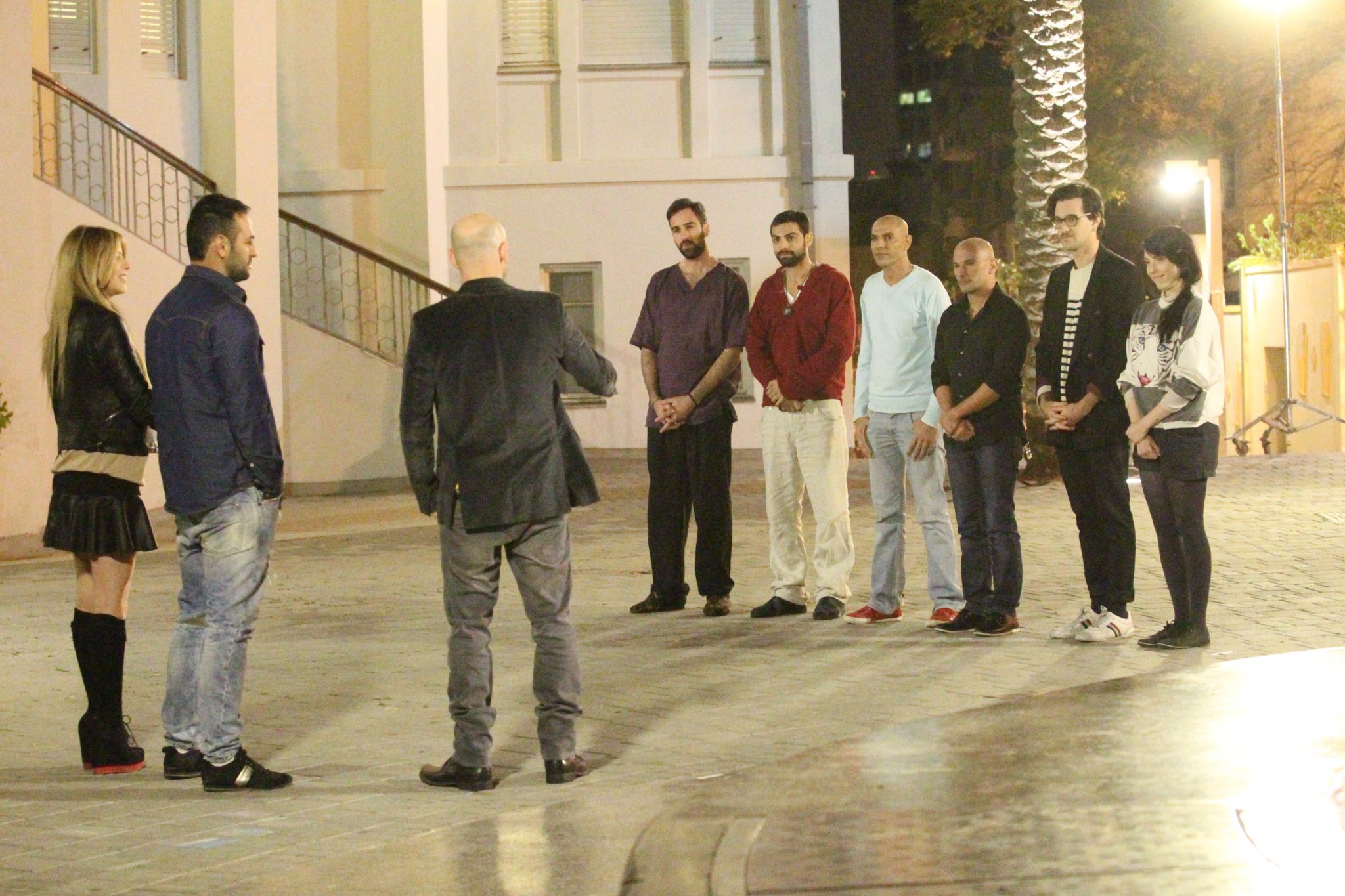 The division will launch at MIPCOM in October with a slate including comic game show Are You For Real? (pictured) and sensitive factual entertainment format Capturing the Moment, with Gil Productions shows Basic Instinct and The Life of Maya Dagan also now falling under the new brand.

A “number of new titles” will be added within the first operational year of trade, said the firm, which launches with a staff of six.

Gil Productions founder and chairman Assaf Gil, who is now also head of Gil Formats, said the firm’s launch was a “natural progression”. Gil Productions has indeed been negotiating format deals at recent markets, though most of its shows have been sold to others for international distribution.

Israel’s global distribution capabilities are small, with only Armoza Formats, Dori Media and Keshet International making an impact on the market in the past decade.

Launching Gil Formats was “something we’ve been looking to formalise for some time and we are excited to launch as one of only a handful of players in Israel specialising in distribution and development”, said Gil.