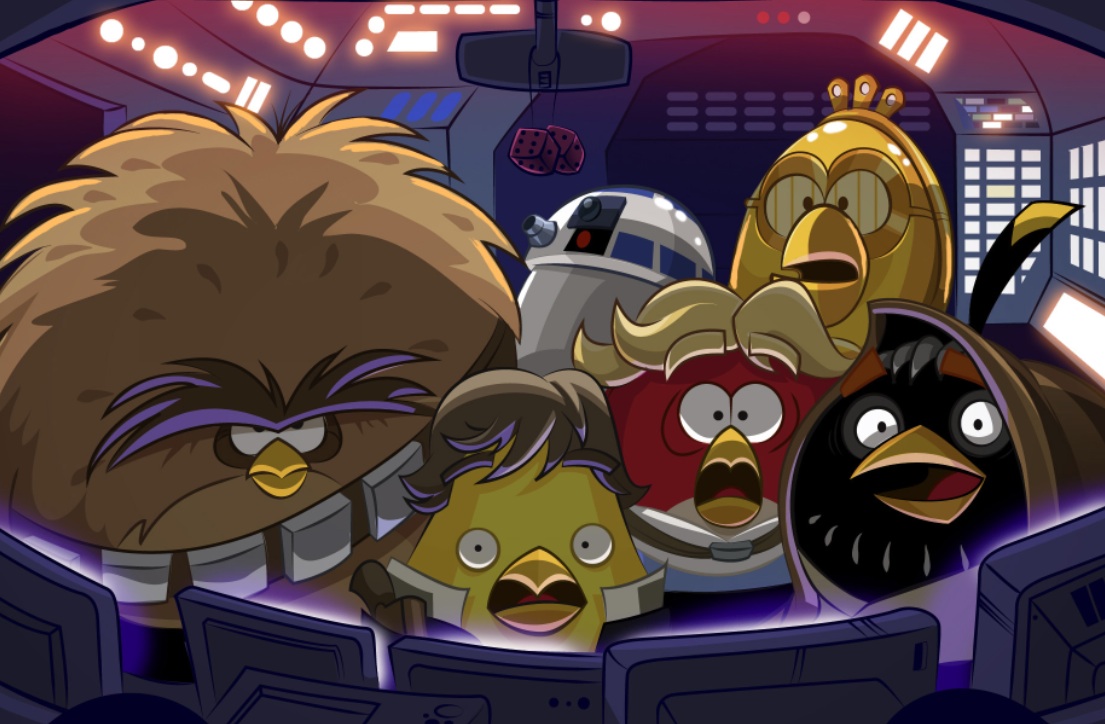 Rovio Entertainment has poached an international TV sales chief of Burbank-based DreamWorks Animation to run its toon and distribution businesses.

Based in LA, he will report to Rovio CEO Pekka Rentala and focus on development a long-term strategic plan for Rovio’s media and entertainment businesses. The role is understood to be a new one.

Korpinen joins from DreamWorks, where he oversaw sales of in-house animated movies to TV channels. Prior to that, he spent six years at The Walt Disney Company, where he headed up business development for its film studio business.

Rovio is best-known for its Angry Birds mobile app, which is the most-downloaded game app of all time.

In TV circles, it has produced a spin-off animated series, Angry Birds Toons, which is distributed on-demand and on linear TV. Rovio is also launch an Angry Birds movie in 2016.

“Rovio is on a mission to delight the world, and Tuomo will be a great fit with the team as we strive to fulfill that ambition in the media and entertainment space,” says Rovio CEO Pekka Rantala.

“Tuomo brings a wealth of experience and vision in the entertainment business that will help us grow and reach new fans, while also bringing new experiences to our existing audiences.”

“My focus will be on continuing to drive the business further, maximising franchise value and expanding the company’s commercial footprint in the media sector in both existing and new innovative ways,” said Korpinen.